CAST IN THE WIND 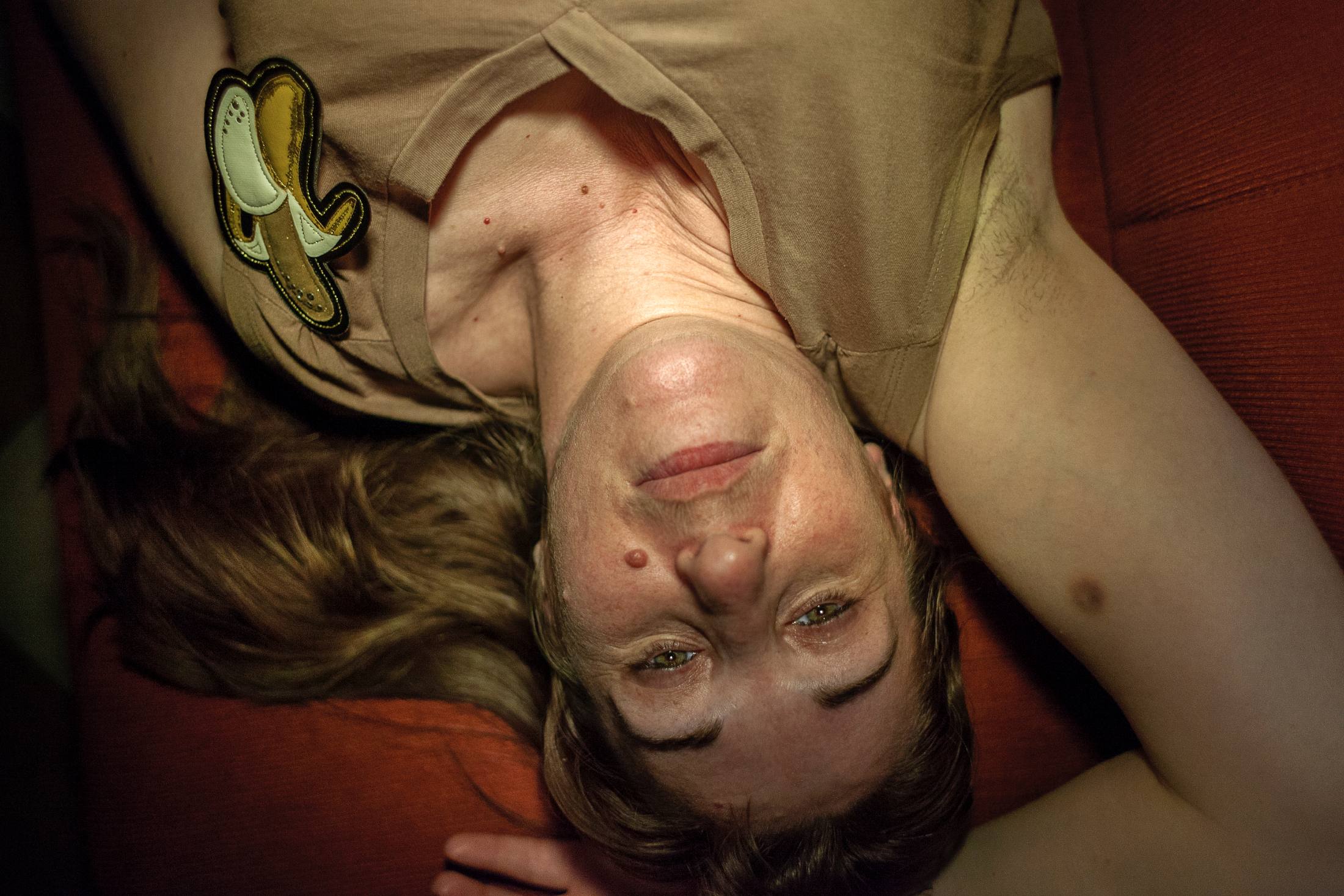 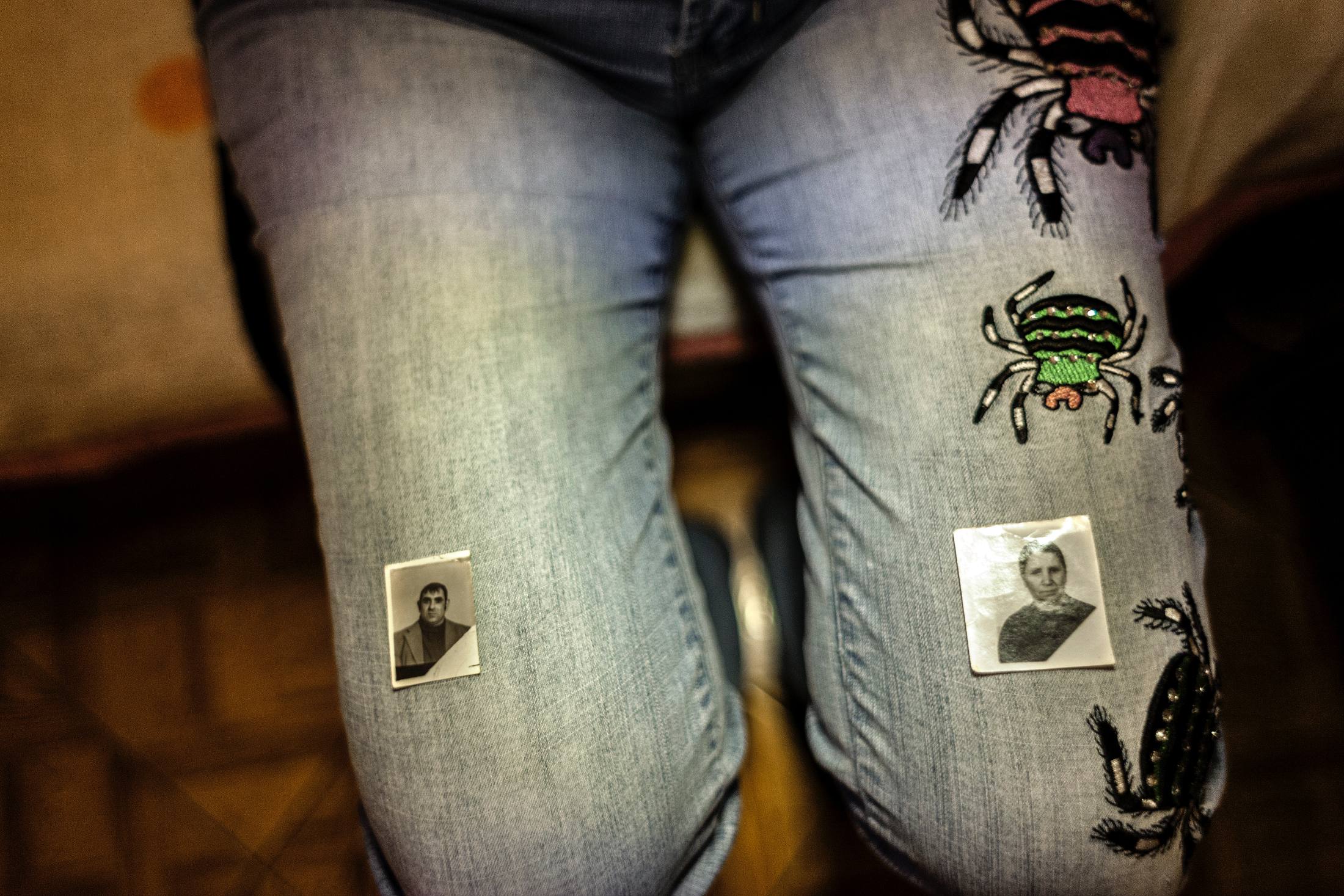 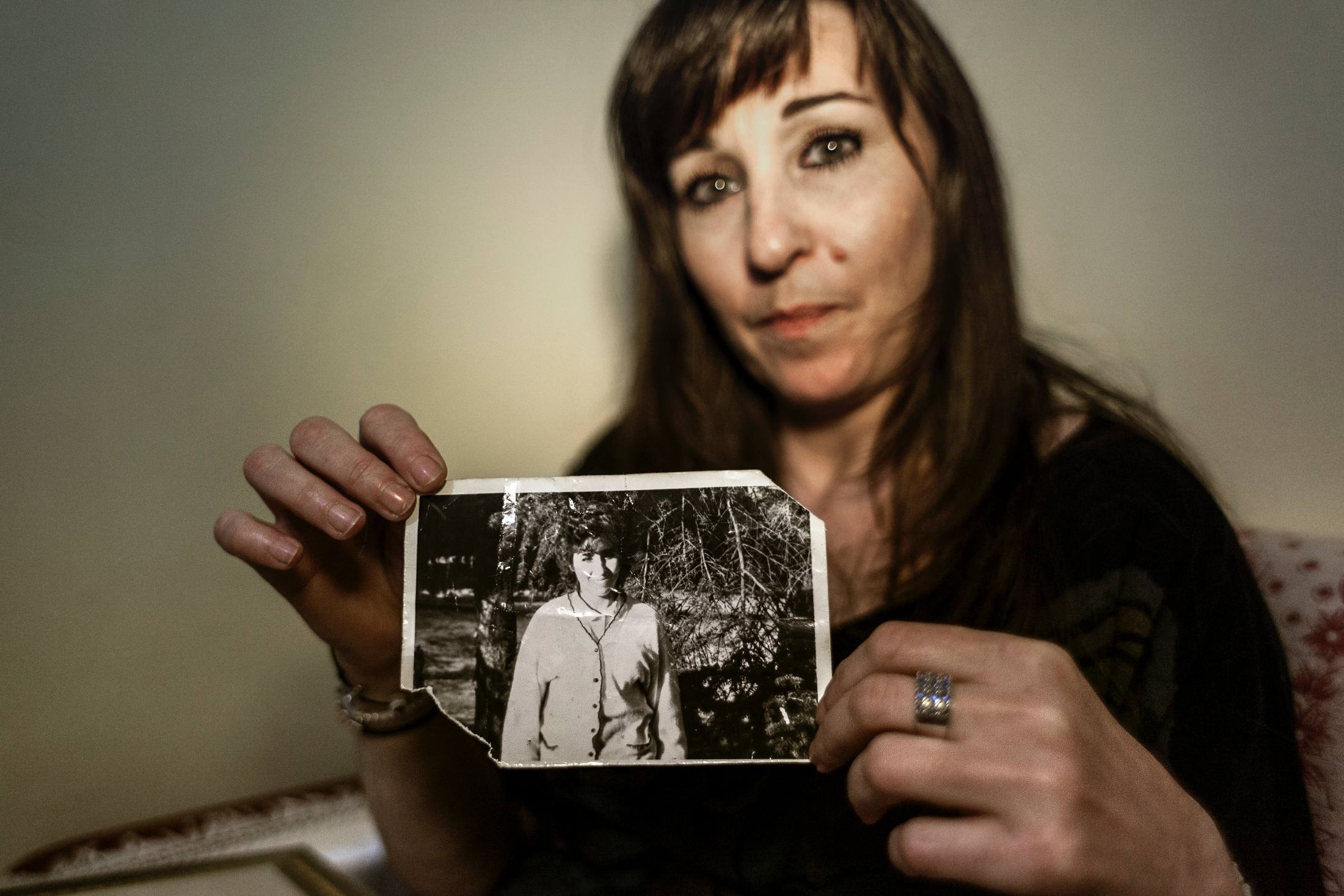 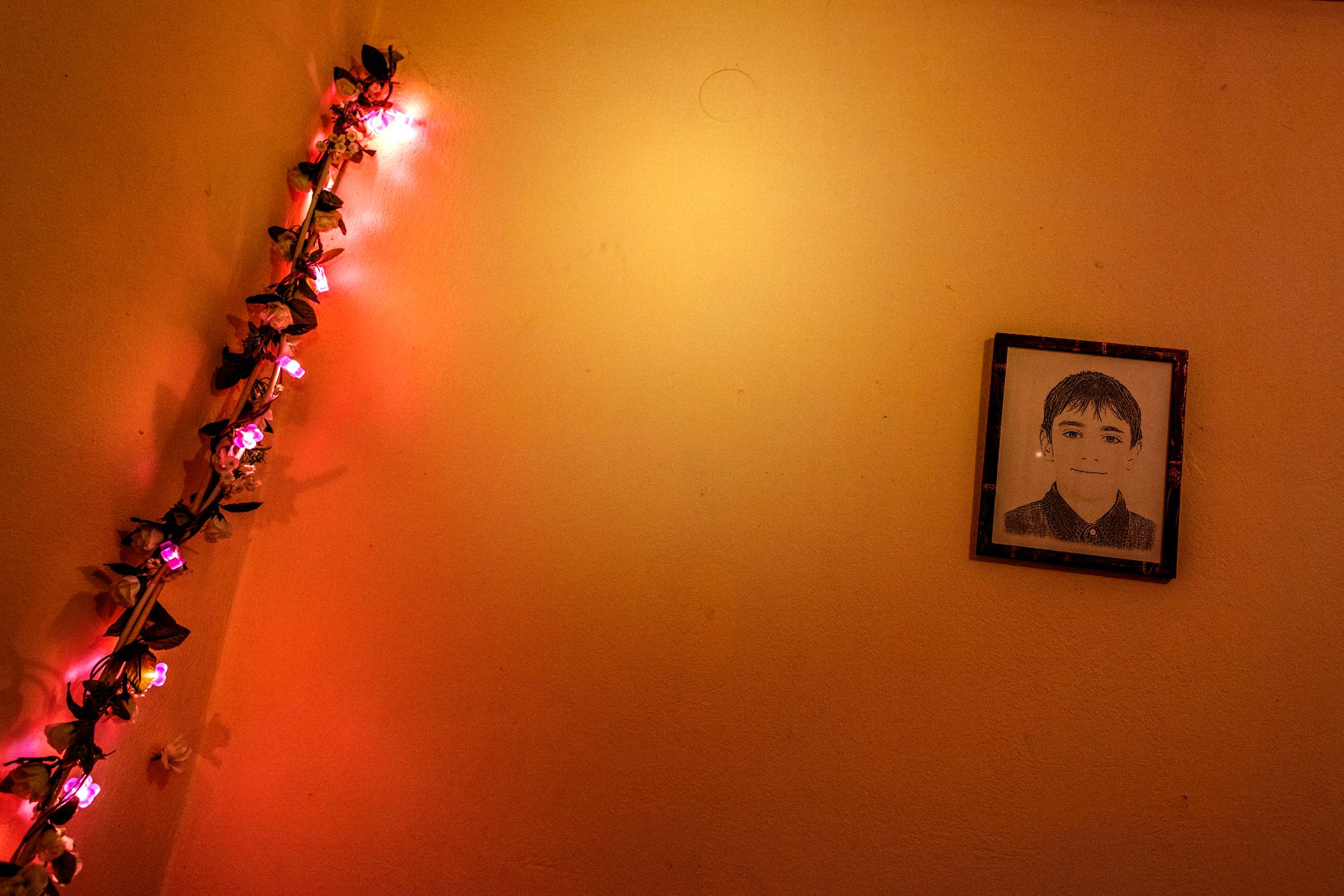 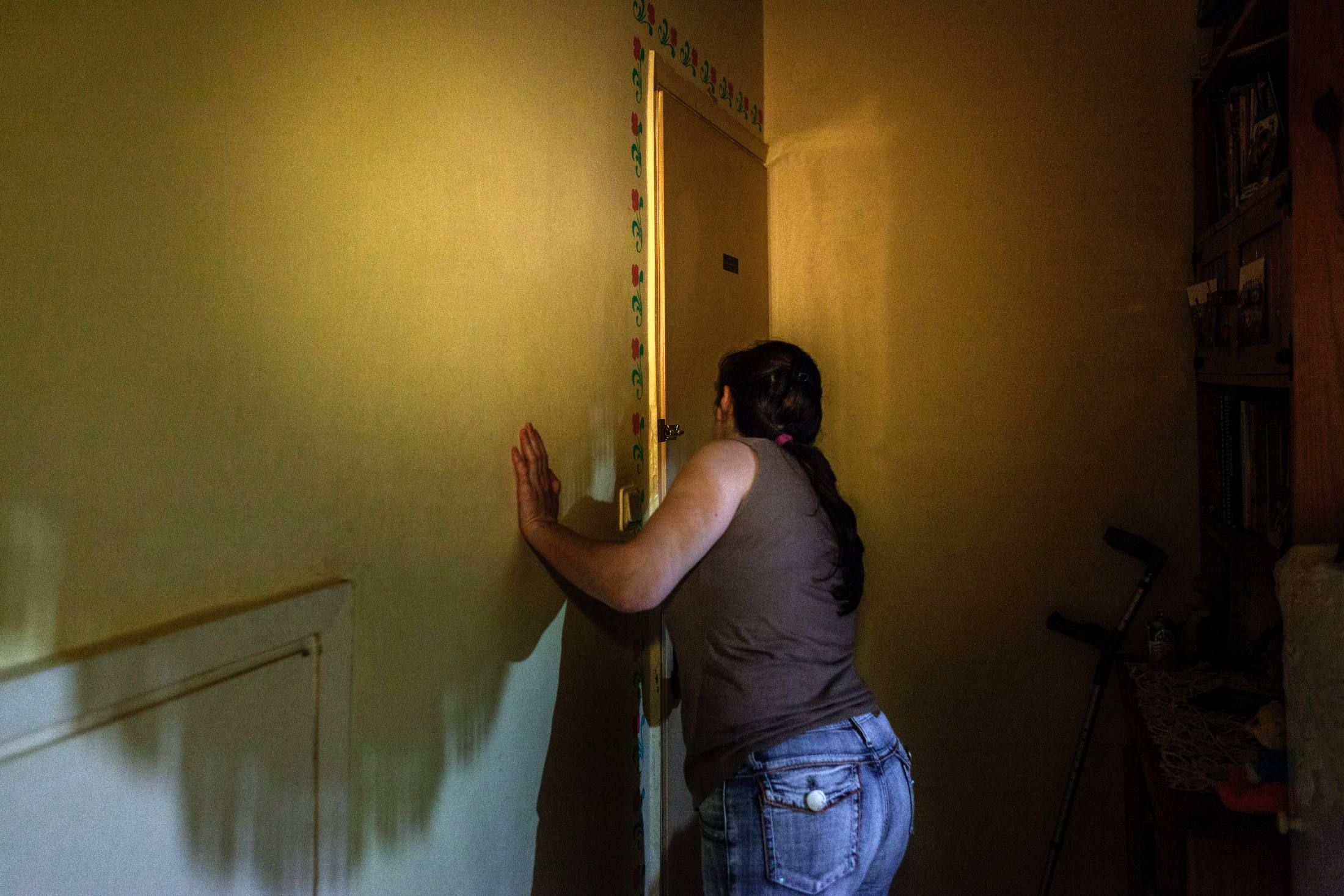 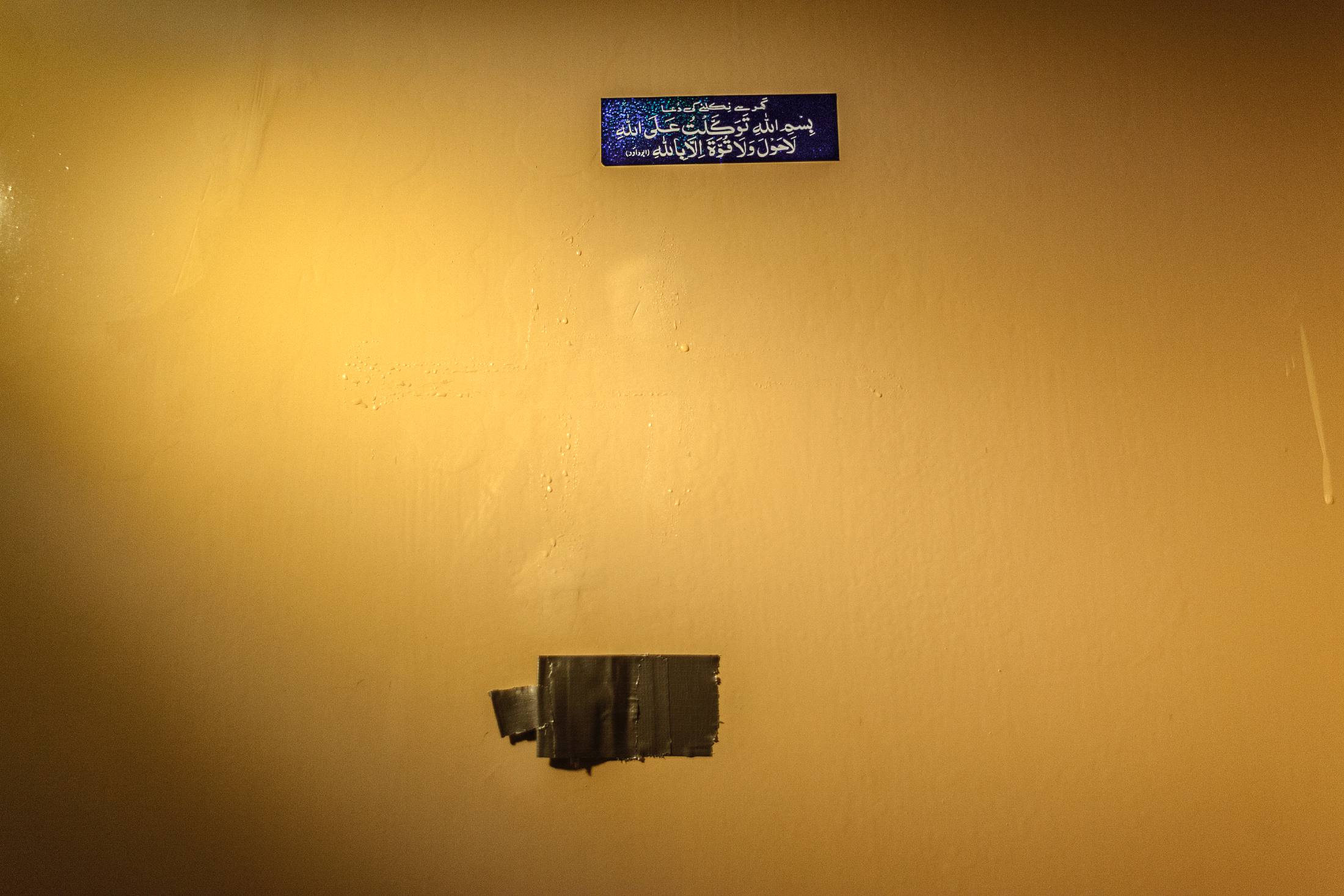 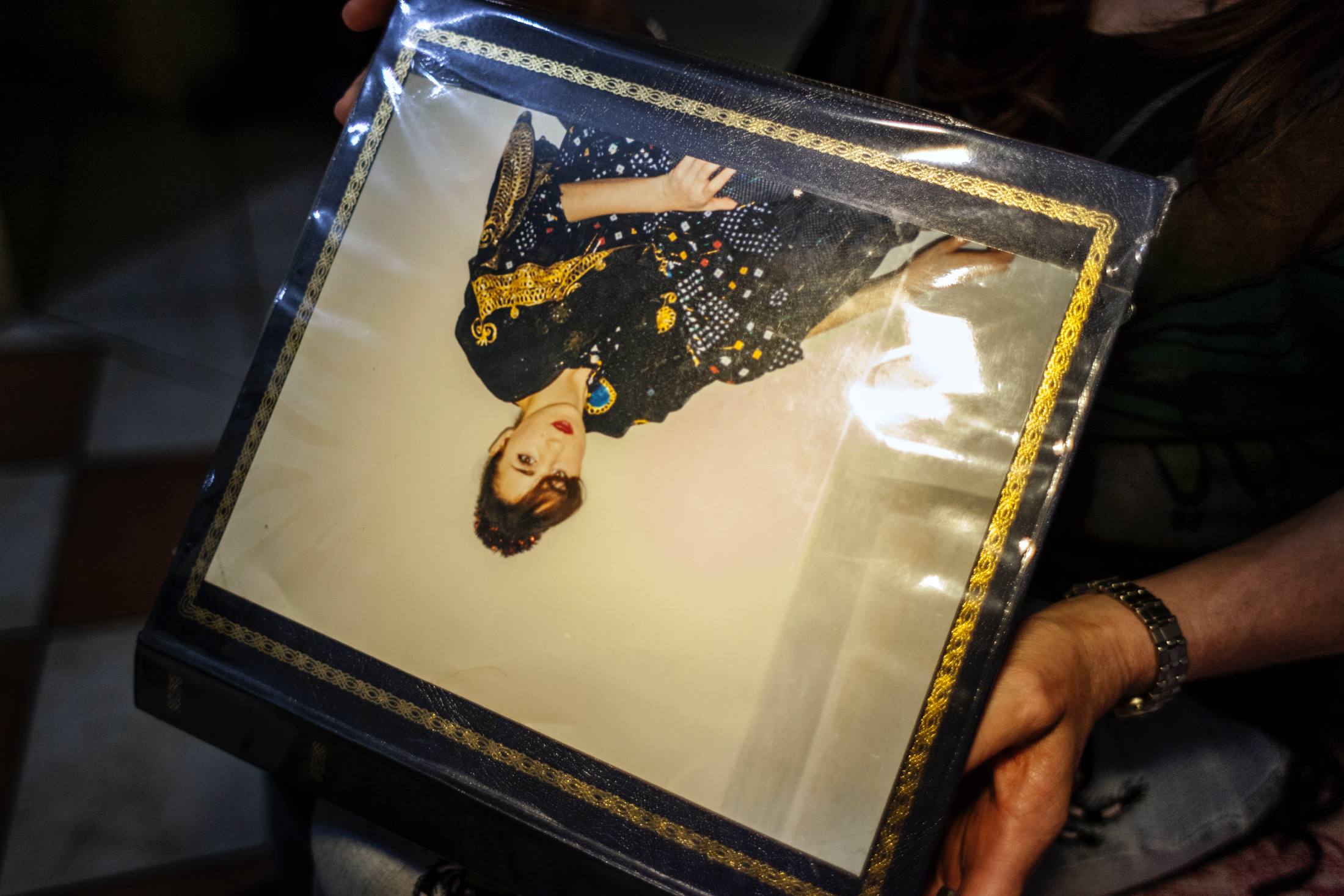 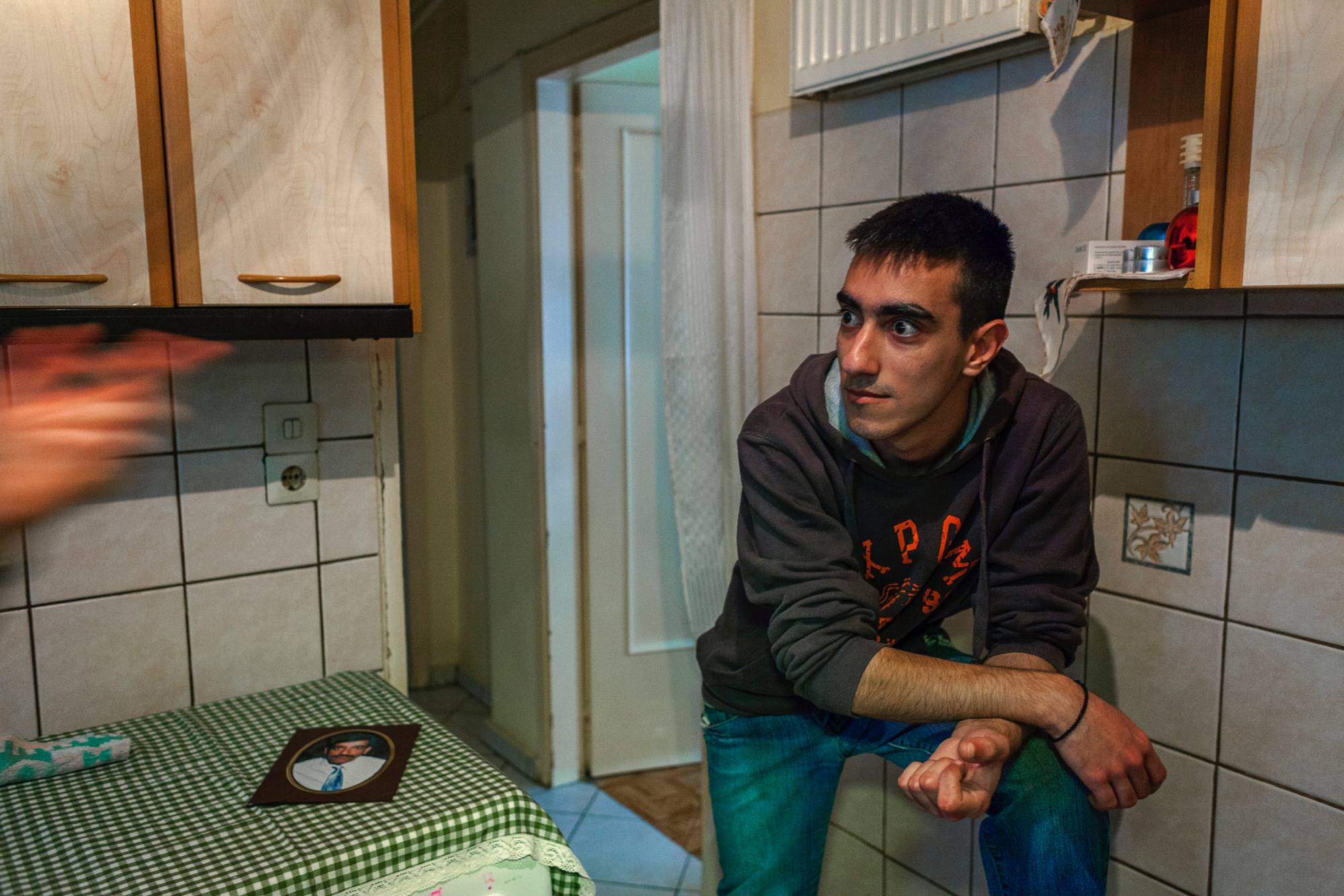 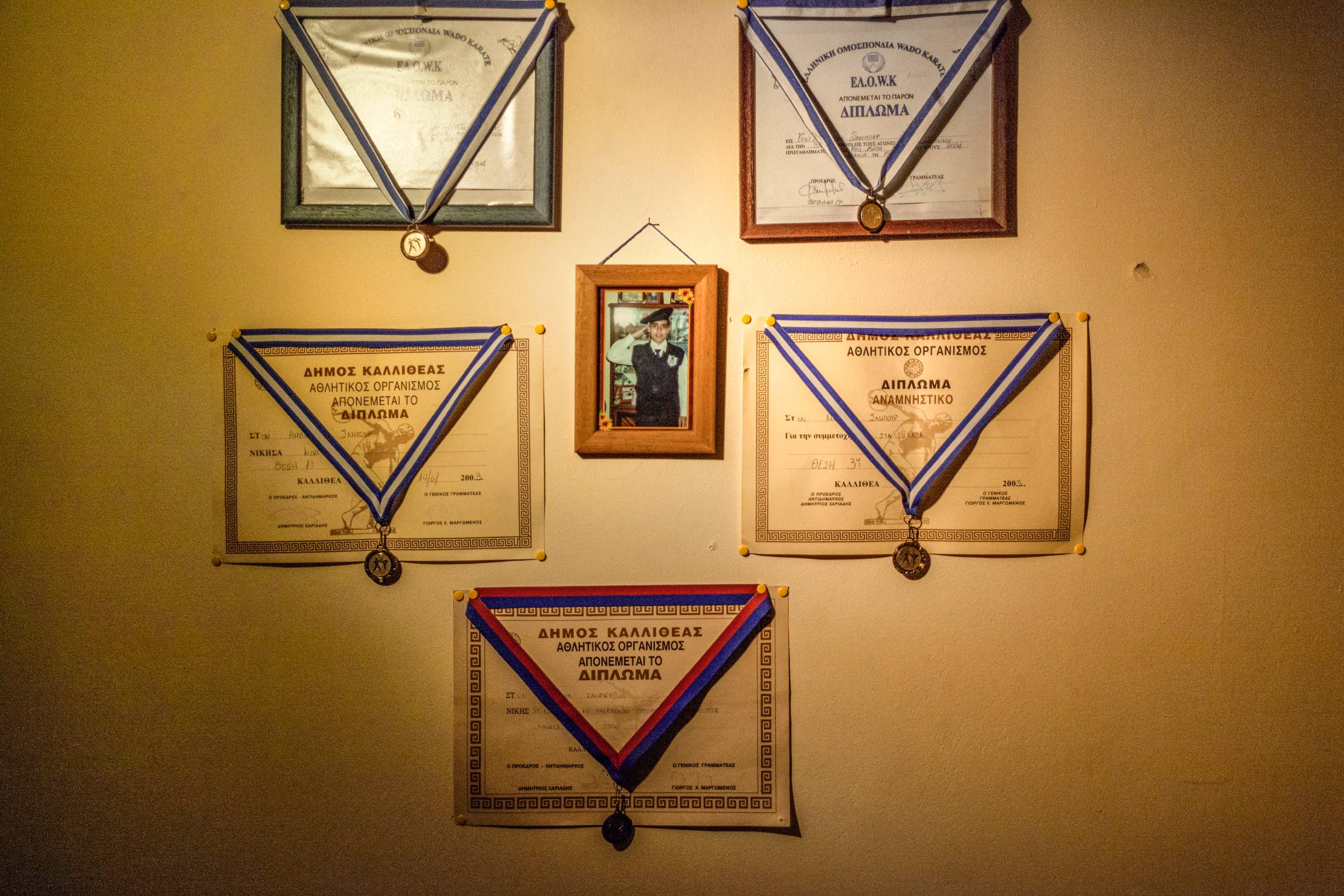 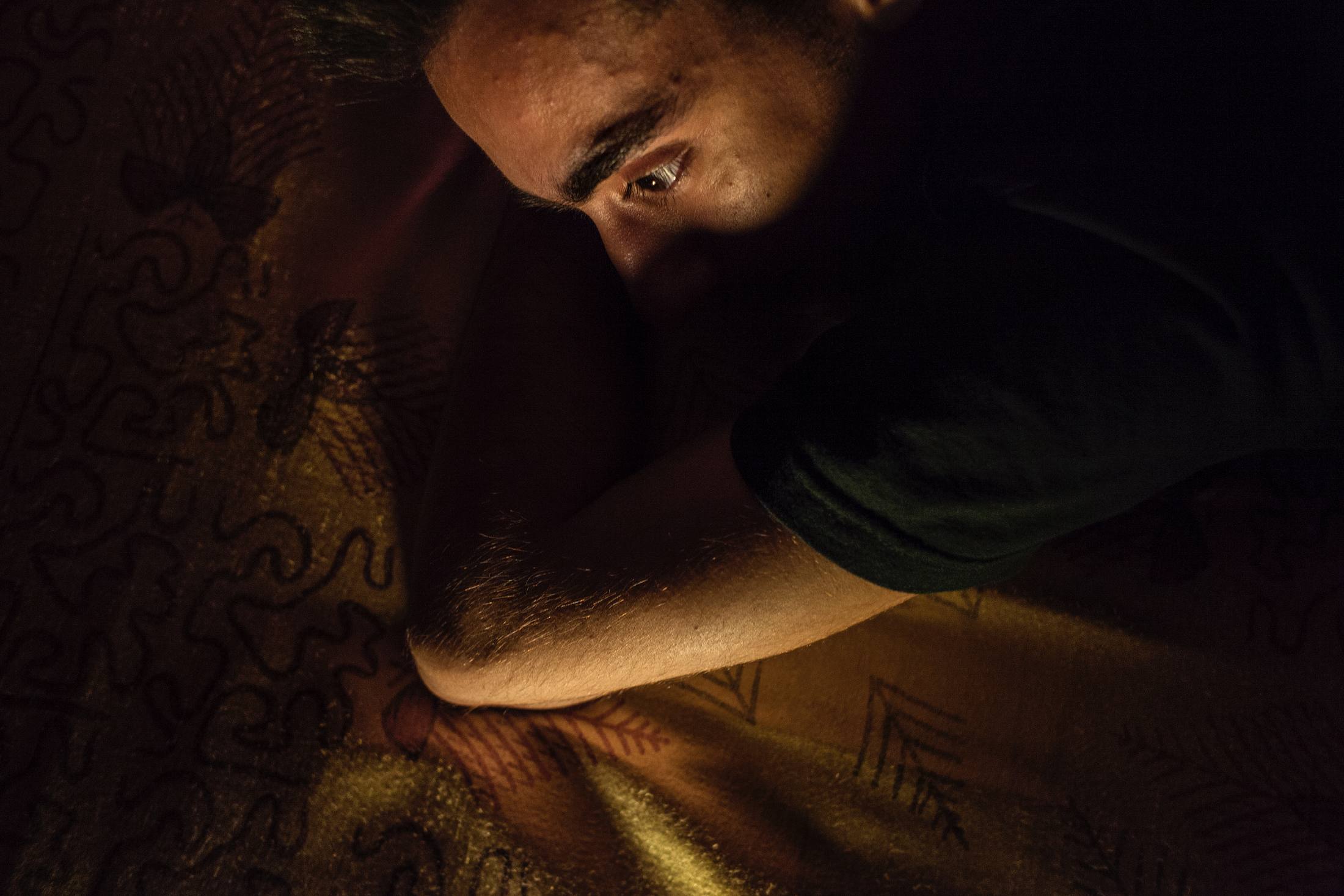 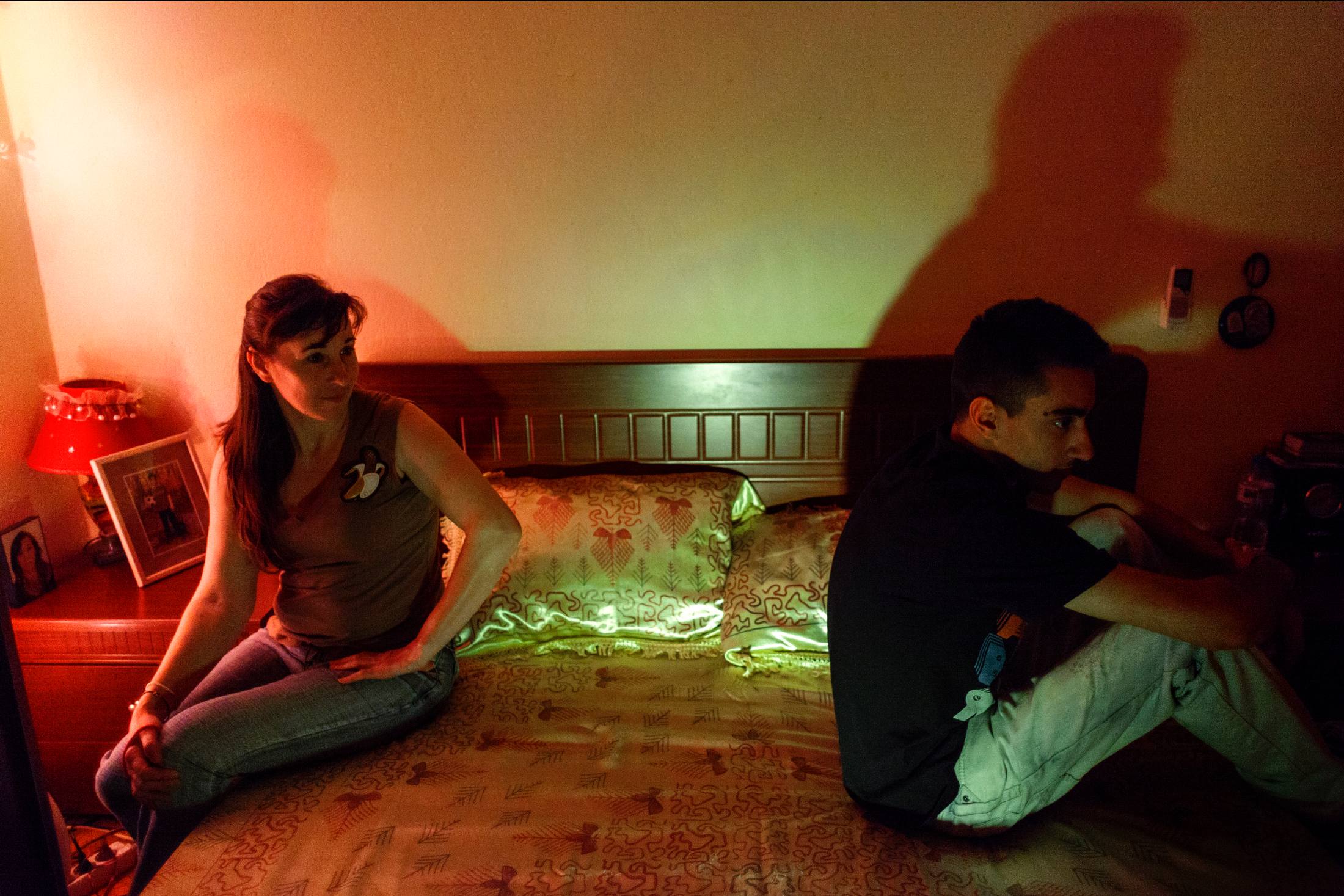 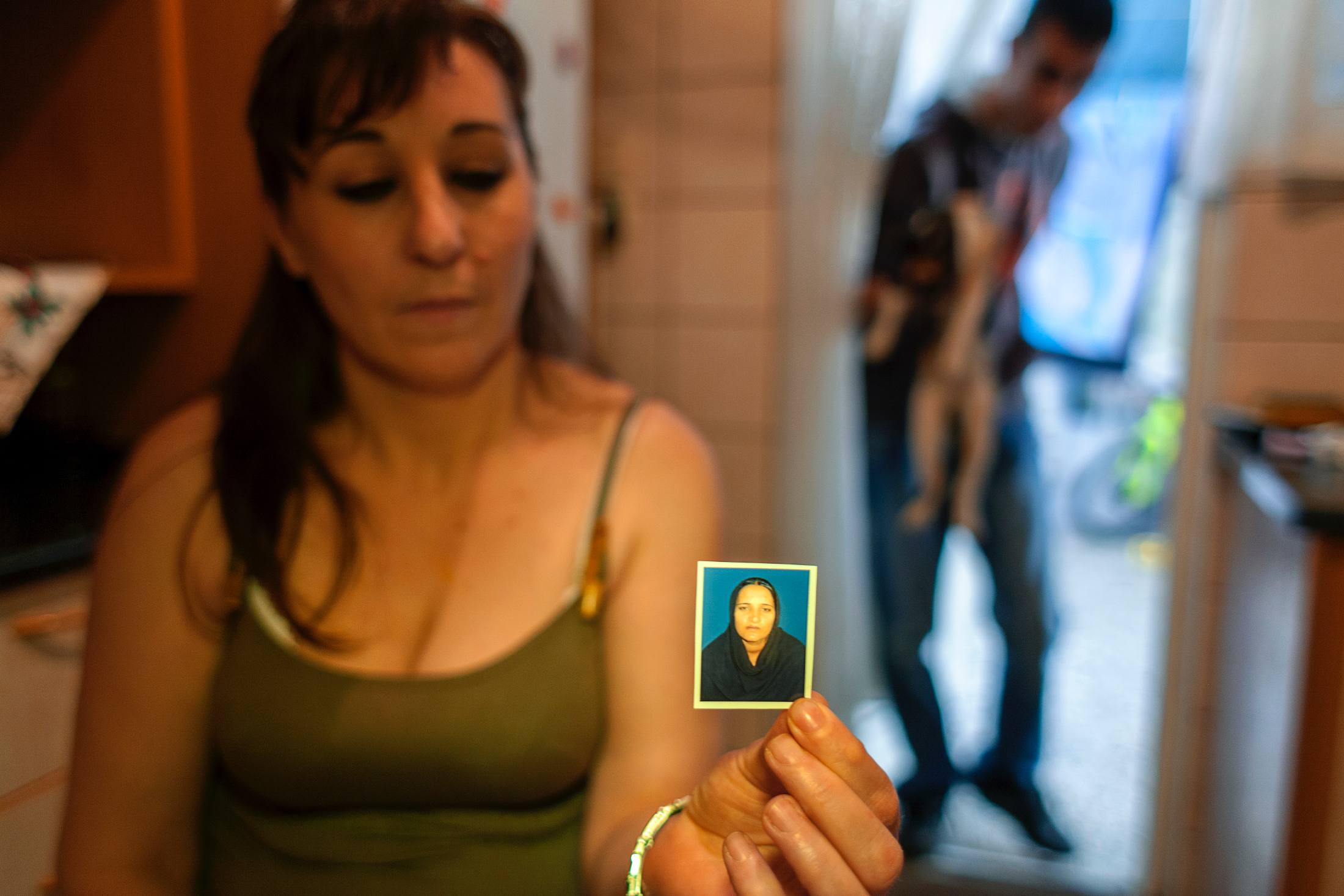 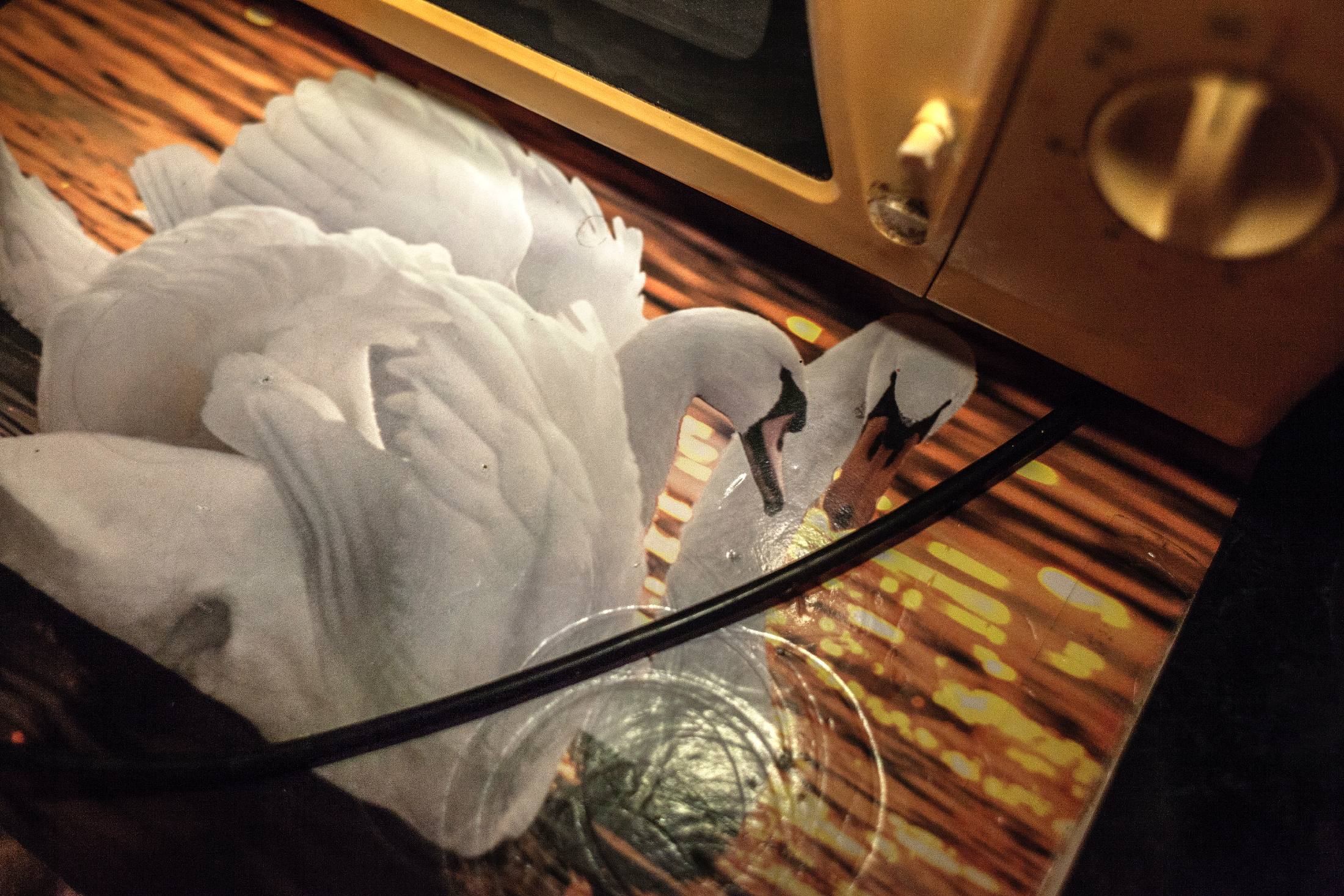 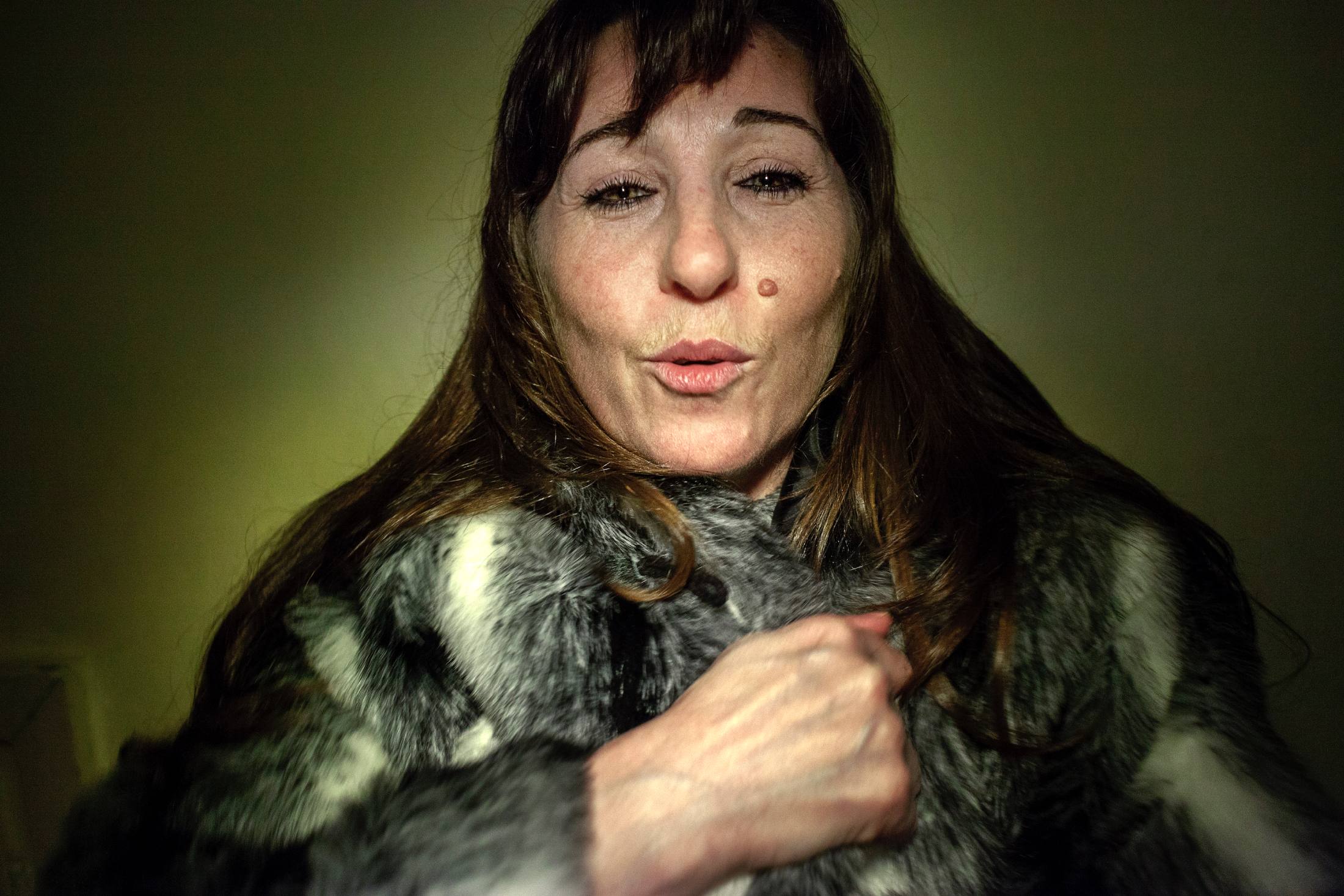 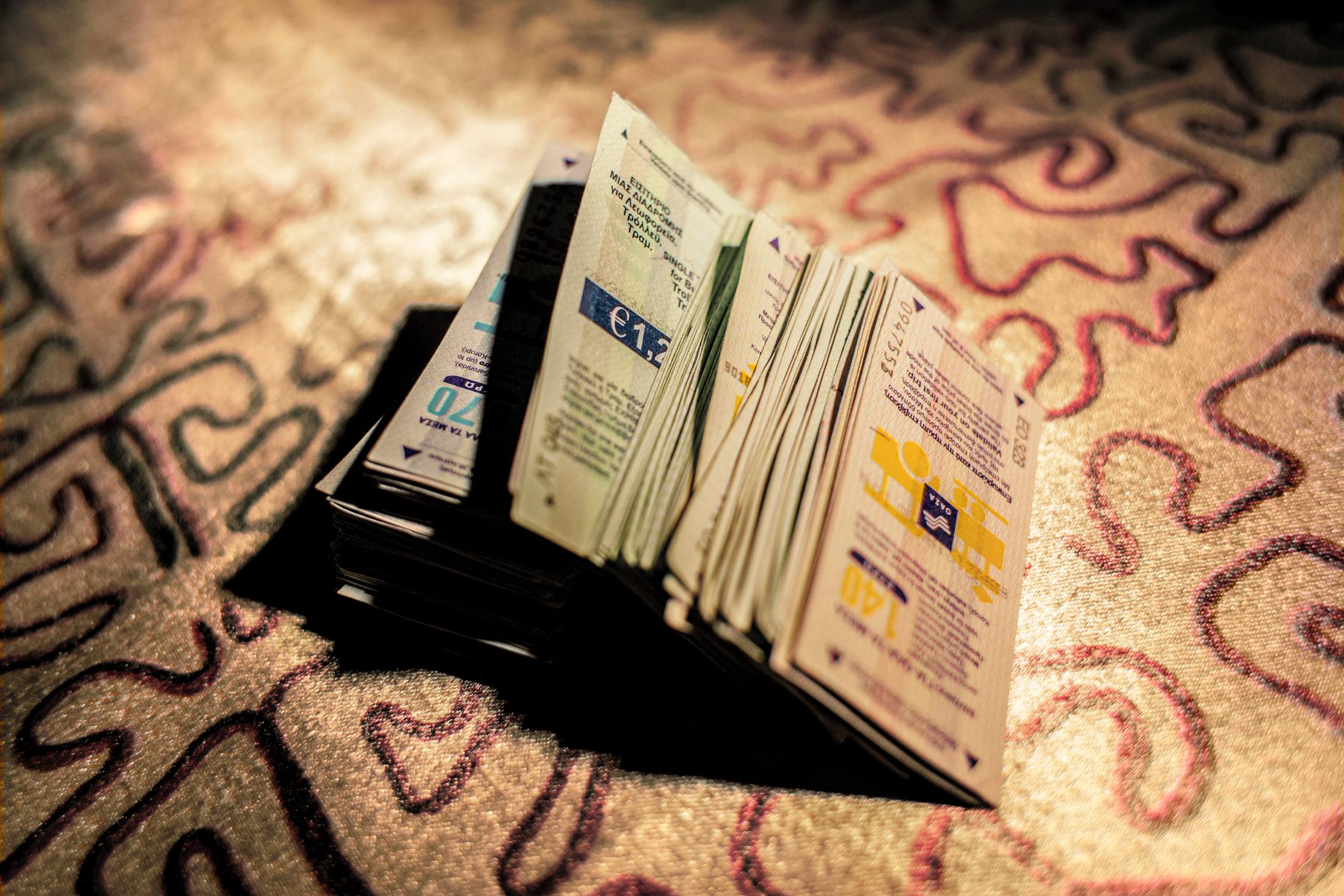 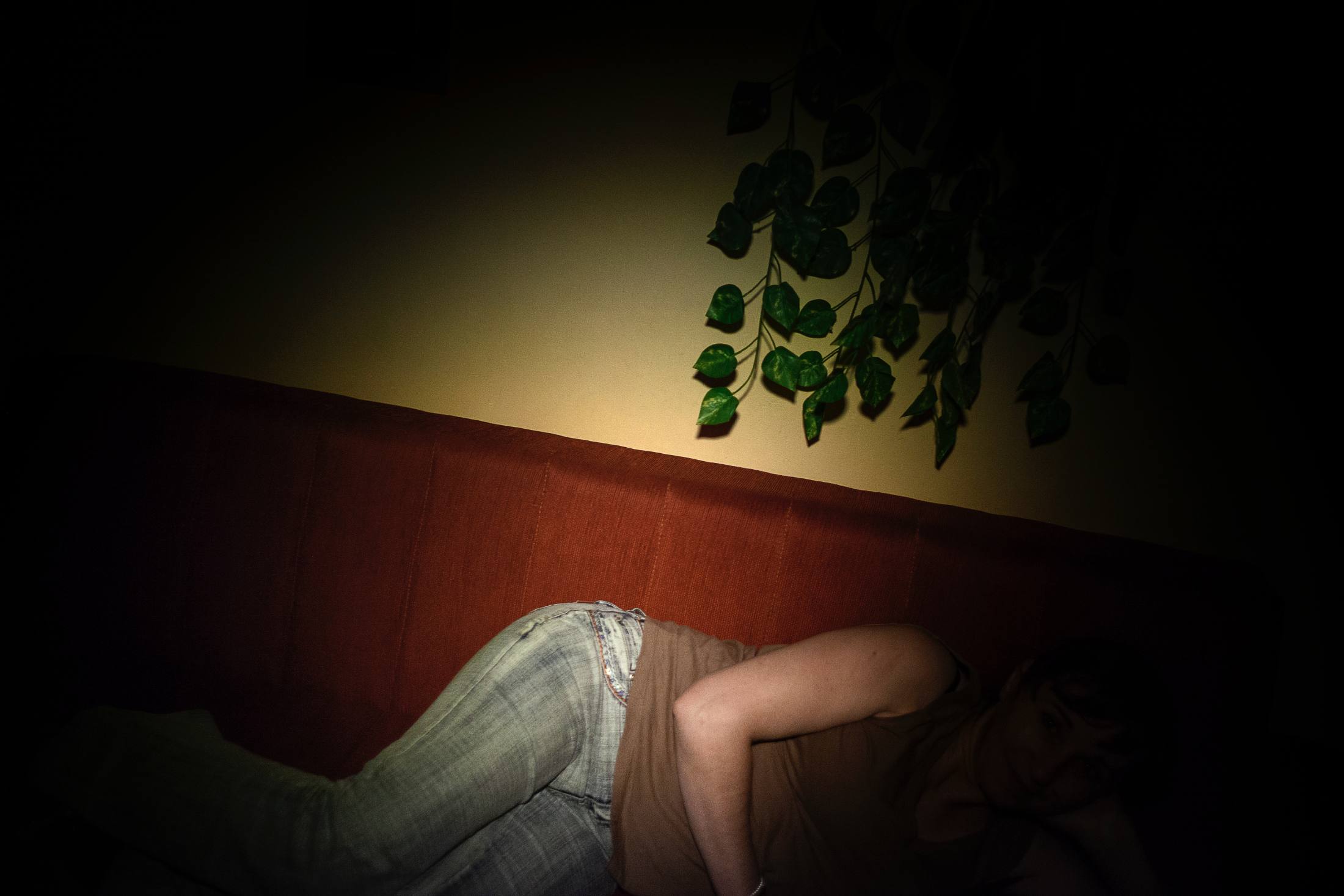 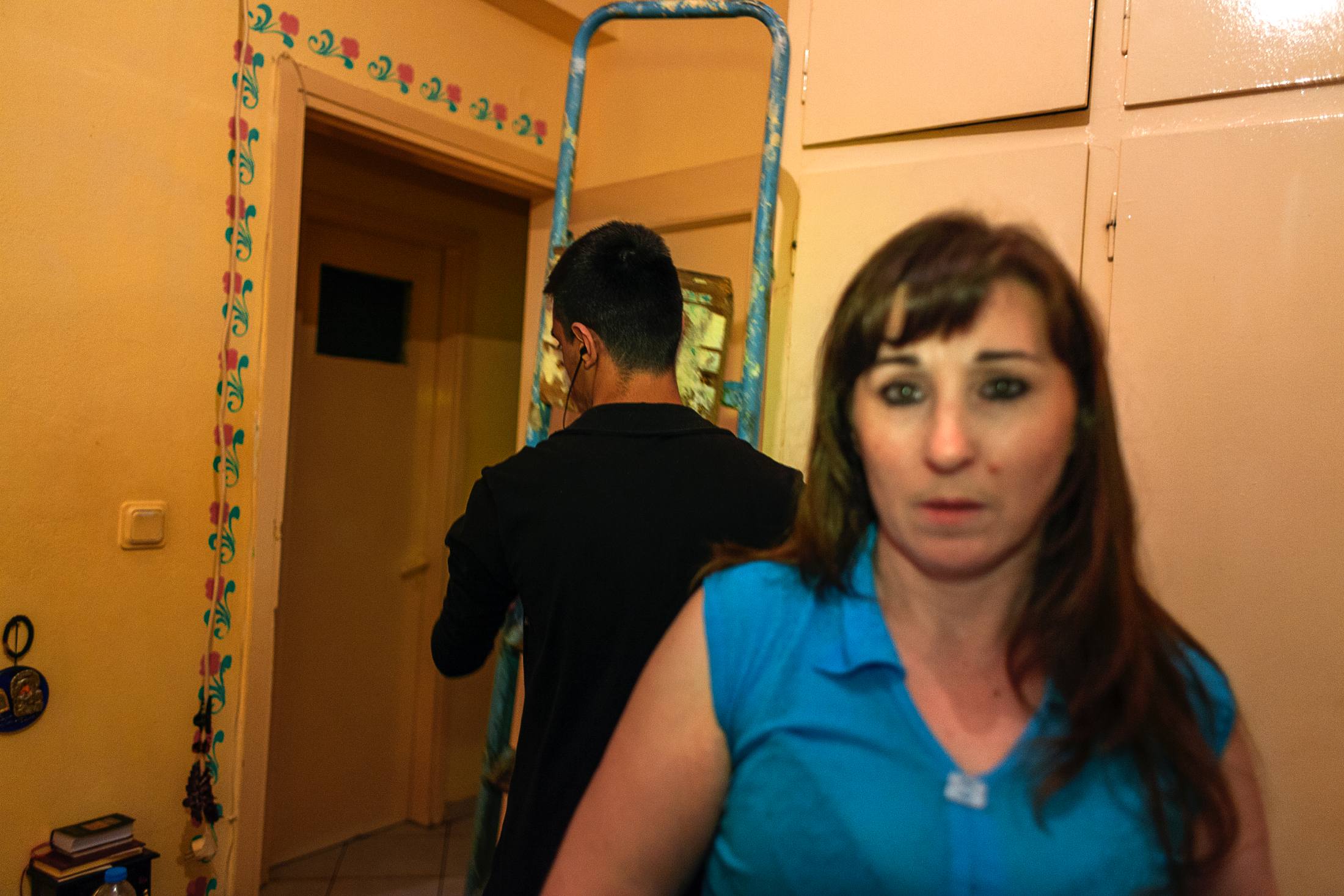 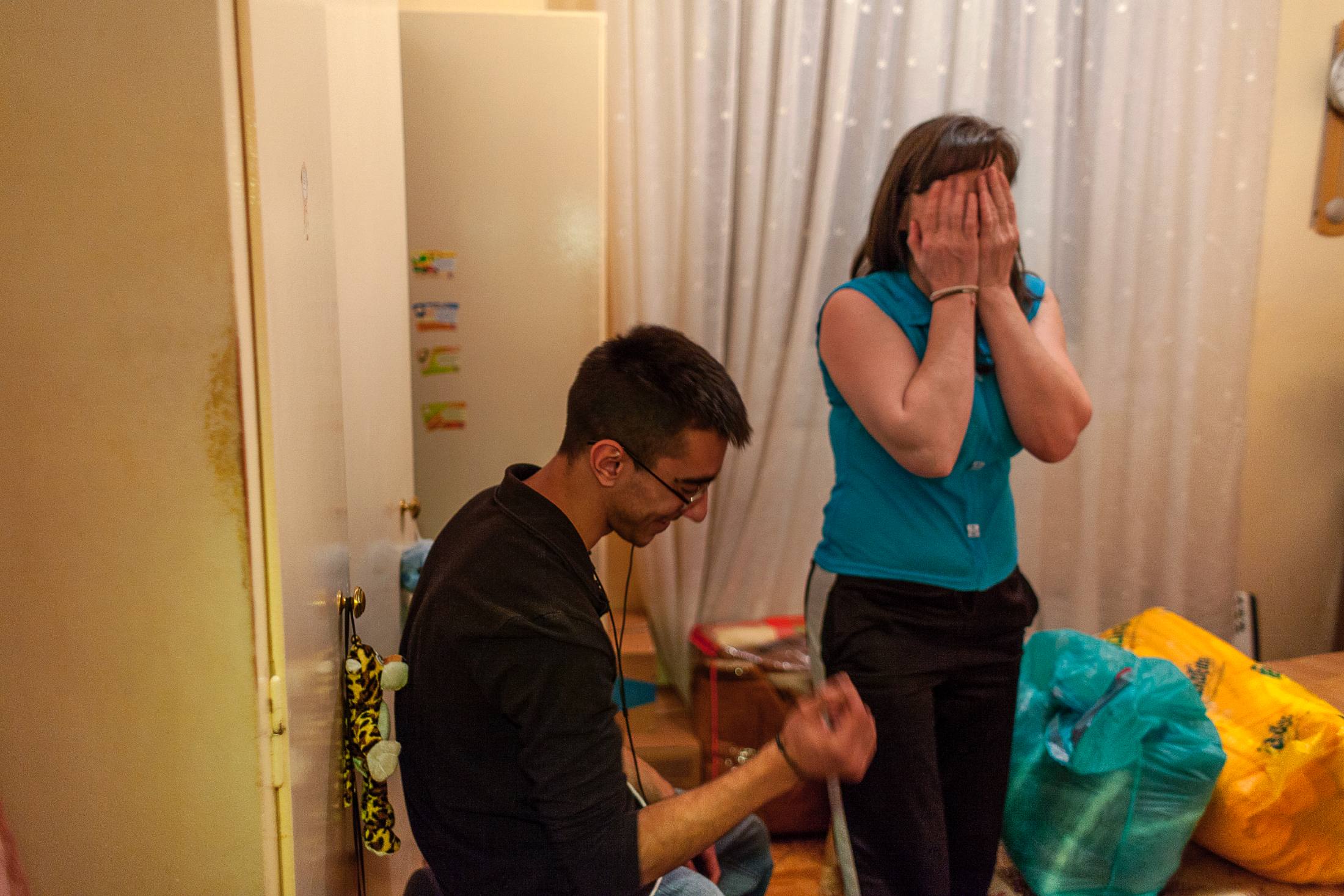 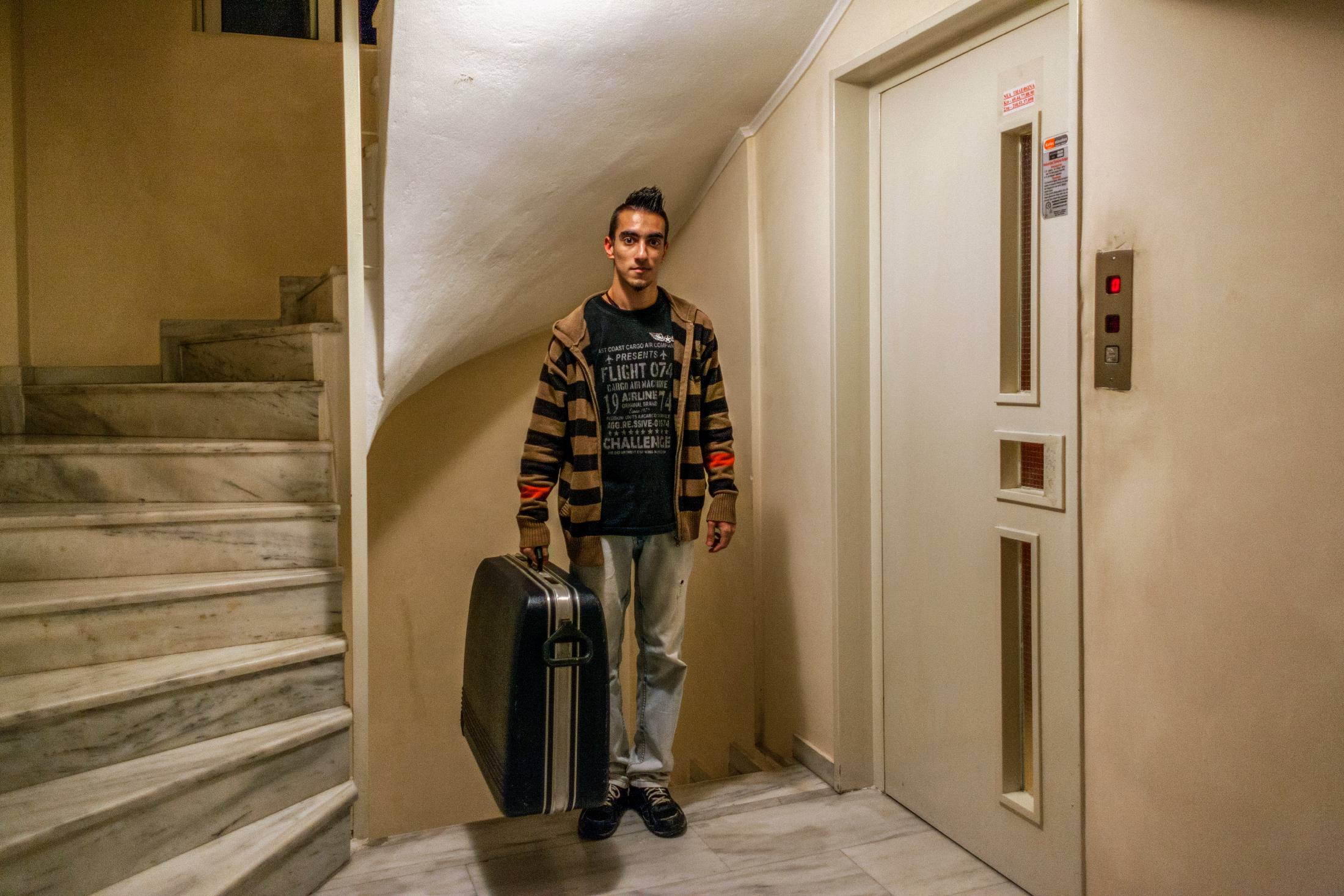 CAST IN THE WIND

Aggeliki wanted to escape the violence of her life in Moldavia and immigrated to Greece. A brief telephone acquaintance with a Pakistani man in Athens who would become her future husband was enough to bring her to Greece in 1994. The wedding took place a week after her arrival in Athens and nine months later her son Alexandros was born.

In June 2011, on Alexandros’s 16th birthday and thirteen years after the diagnosis of sclerosis in Aggeliki’s lower limbs, her husband deserted his family. He returned to his homeland, Pakistan, where he got married to a second wife.

Aggeliki and Alexandro’s daily life almost exclusively unfolds in an apartment in western Athens. That is where I first me them.

When they lost communication with the husband and father, Aggeliki and Alexandros found themselves in an uncertain psychological, physical and financial situation. With no income, bills remain unpaid. Since the summer of 2011, Alexandros has dropped out of school in order to get a job and offer financial support for both of them. He has been facing enormous difficulties due to the fact that he doesn’t have a Greek citizenship. He feels that he does not belong anywhere – neither Greece, nor Pakistan or Moldavia. Aggeliki’s health has deteriorated and she is feeling weaker by the day. Without health insurance and other civil rights, Aggeliki cannot support herself at all.

In April 2014, the first notification of eviction arrived and their electricity was cut off. Both of them struggled to find solutions to survive, keep their belongings and avoid becoming homeless. Unfortunately, this proved impossible and they have been thrown out of their home. They managed to move into a hostel as a temporary accommodation, before being given an old apartment in central Athens by an NGO to live rent-free.

This is a story of survival, mutual acceptance and support between a mother and her son, recognizing the many difficulties that have arisen from the cross cultural and political landscape influencing their lives.