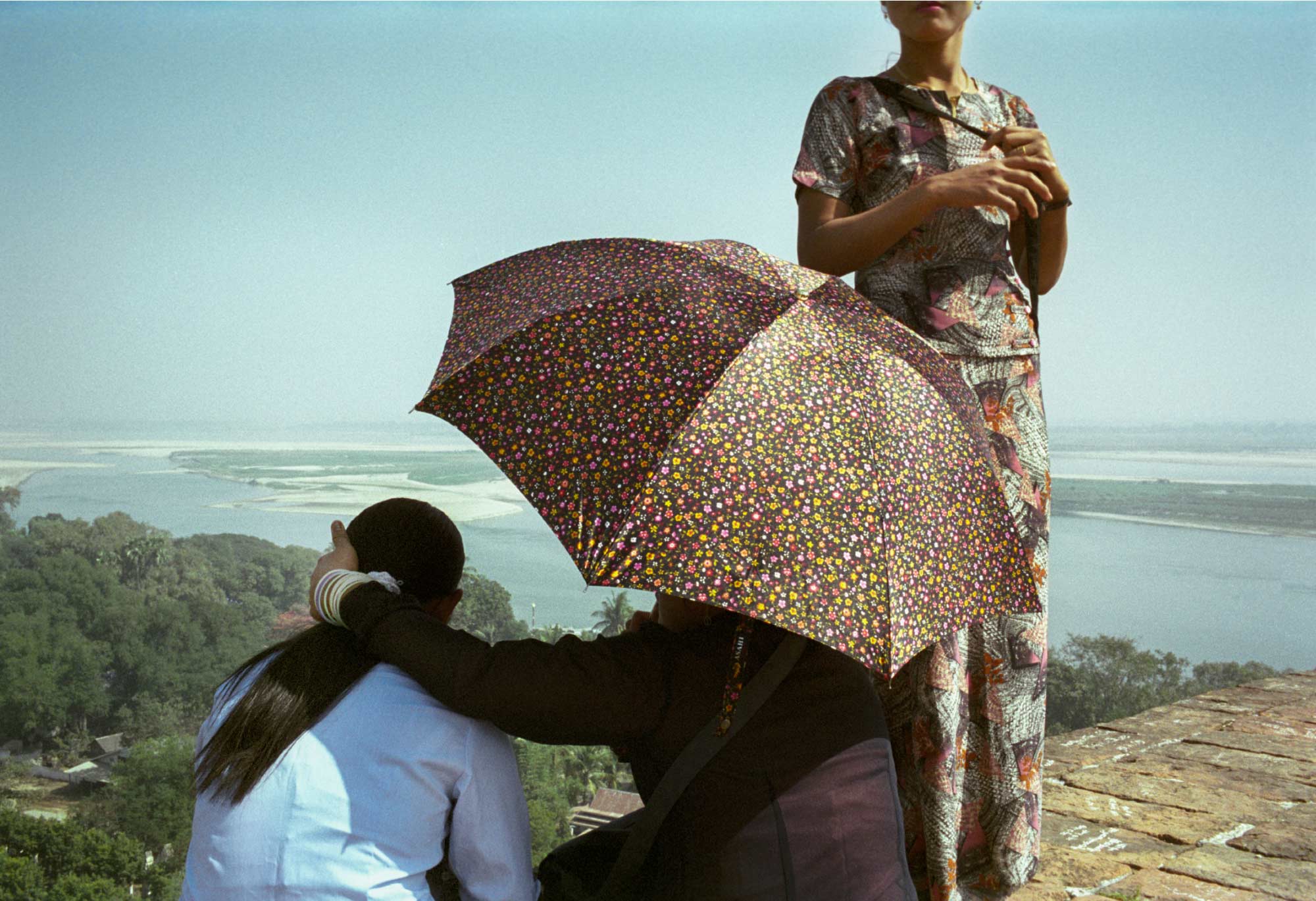 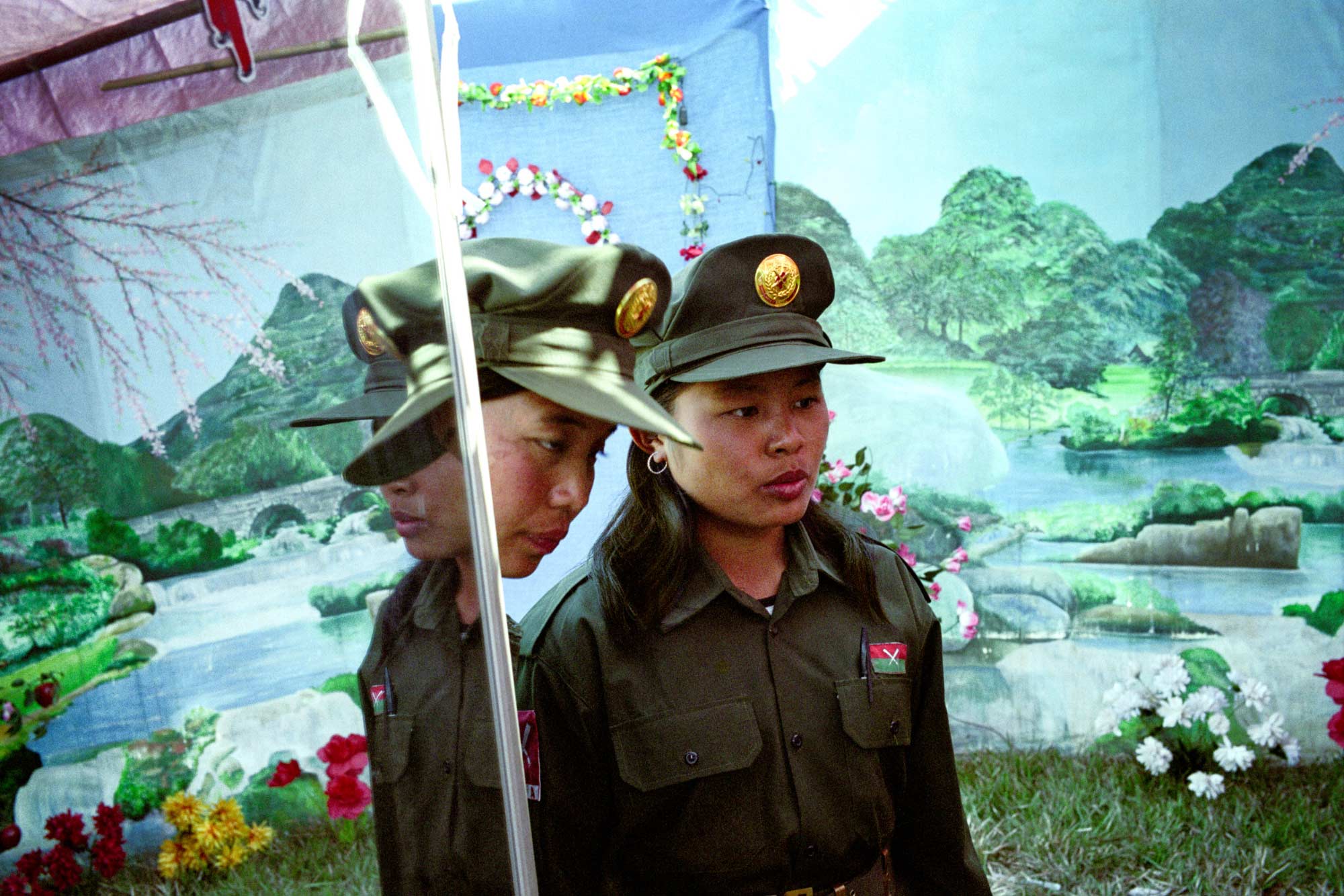 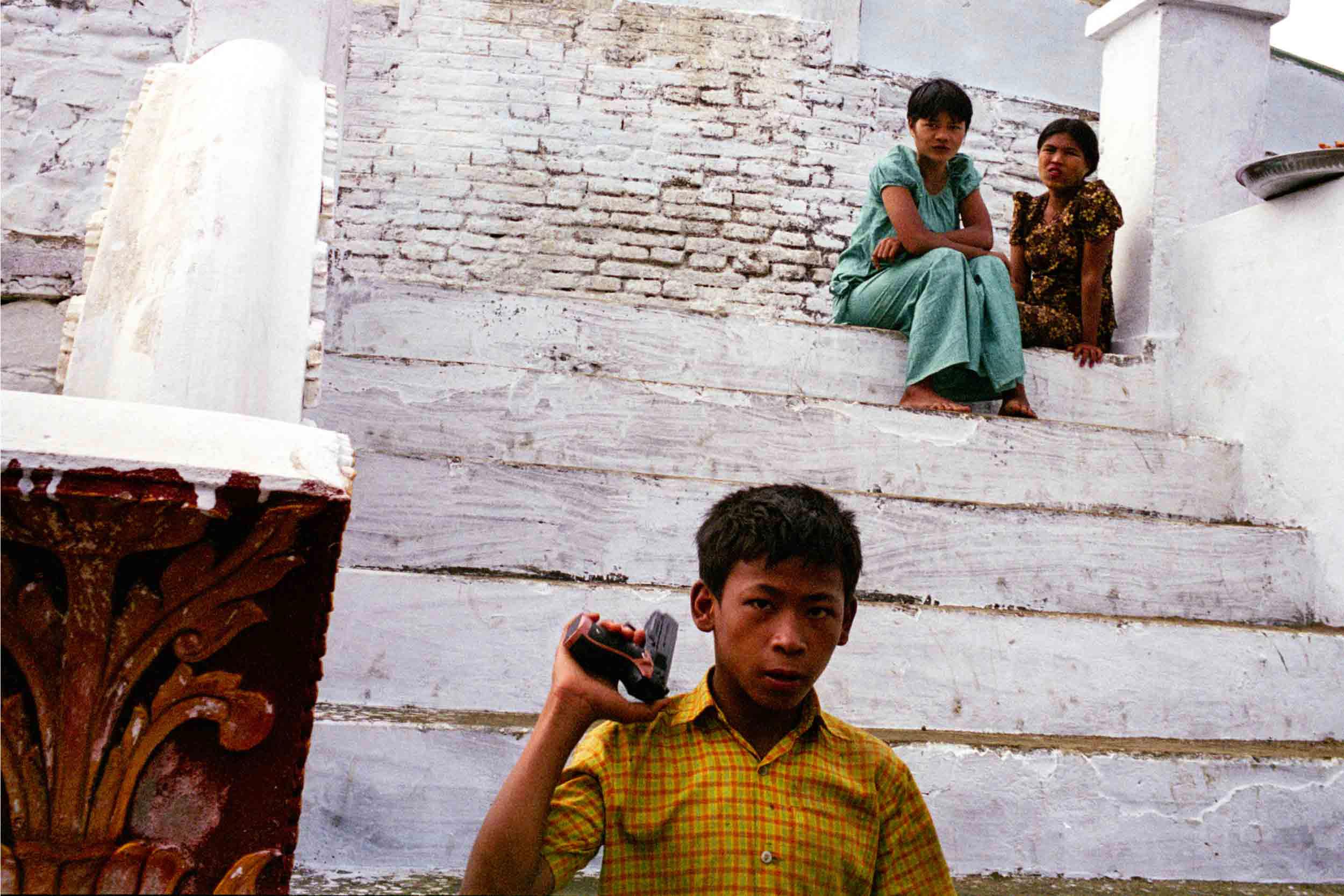 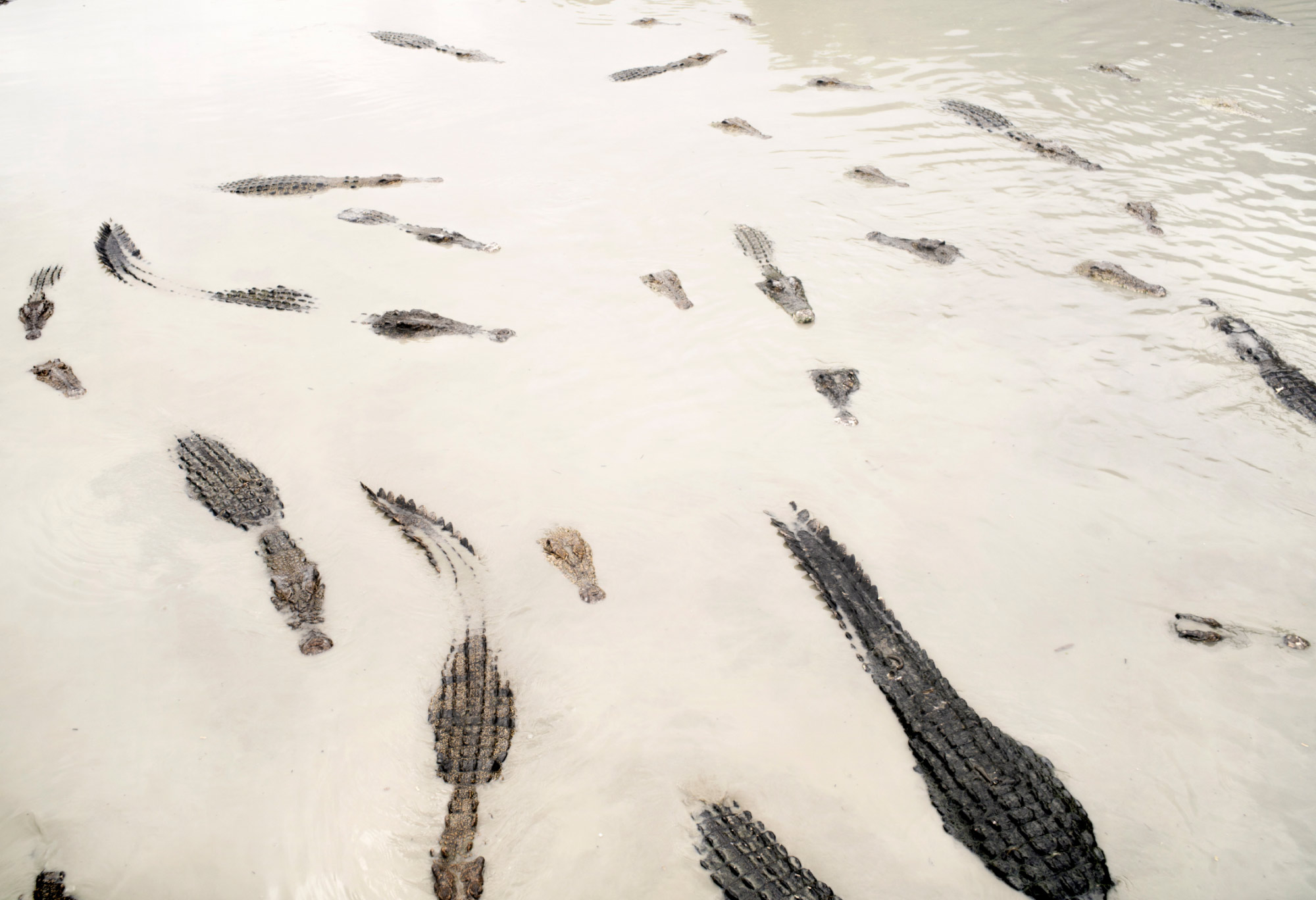 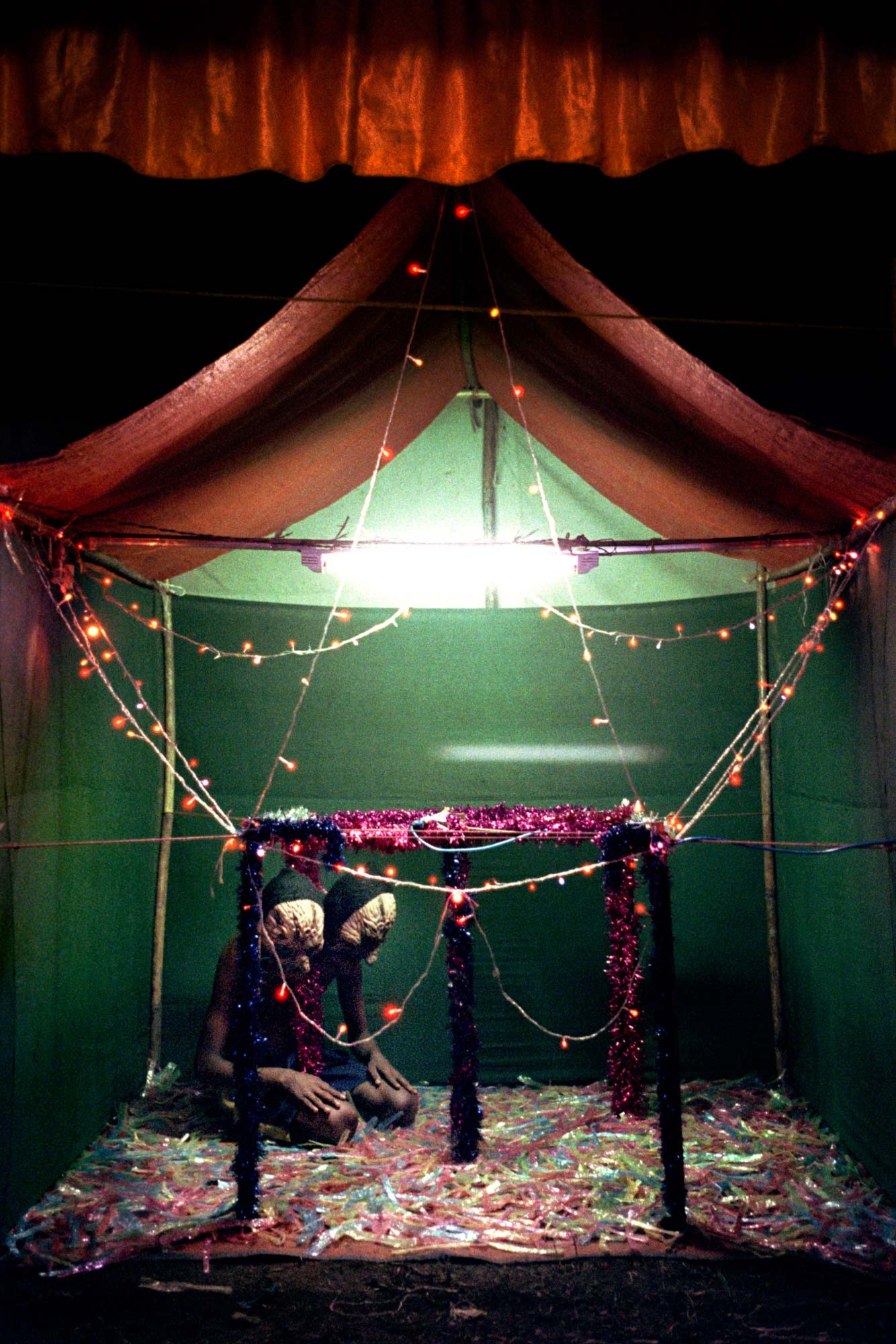 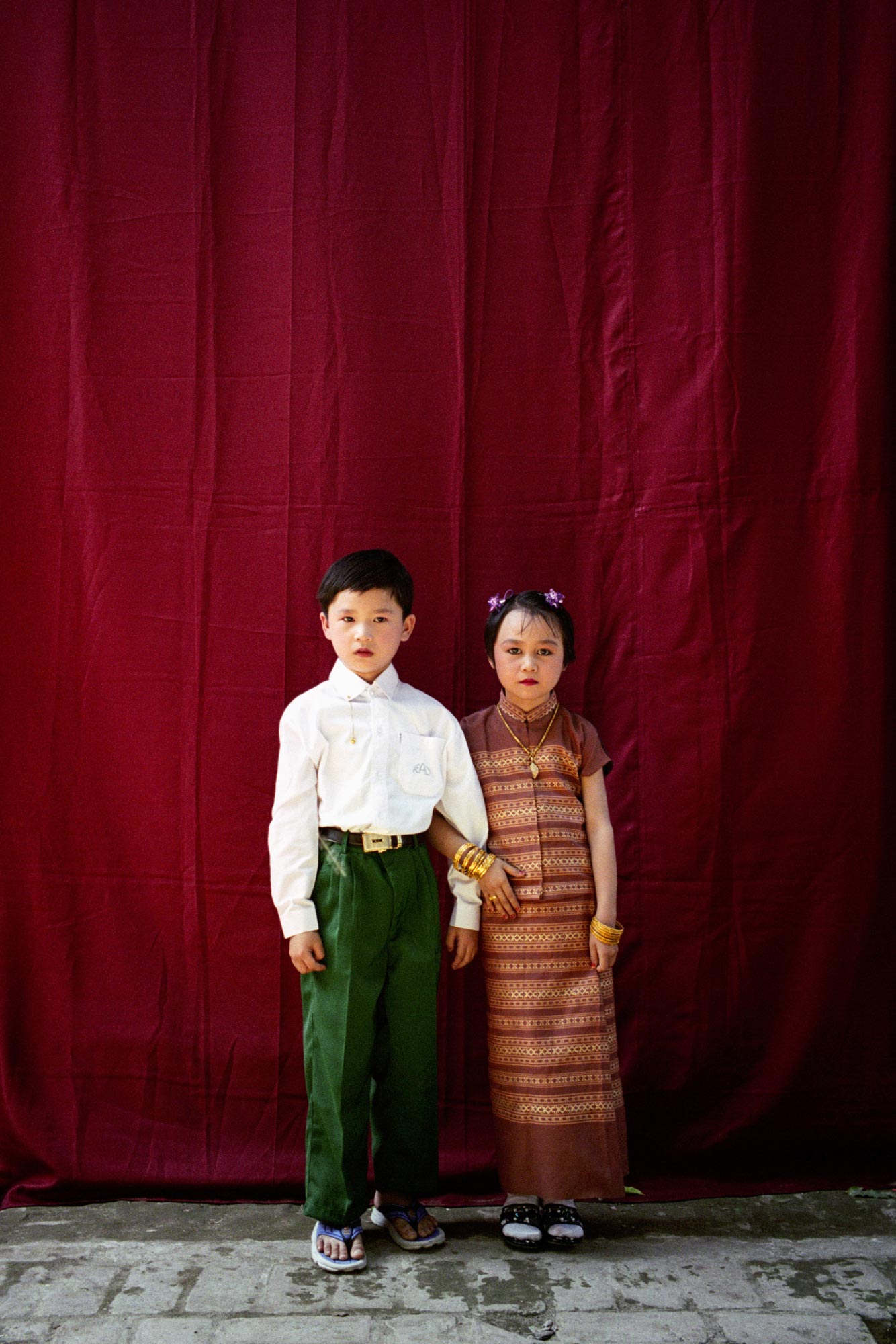 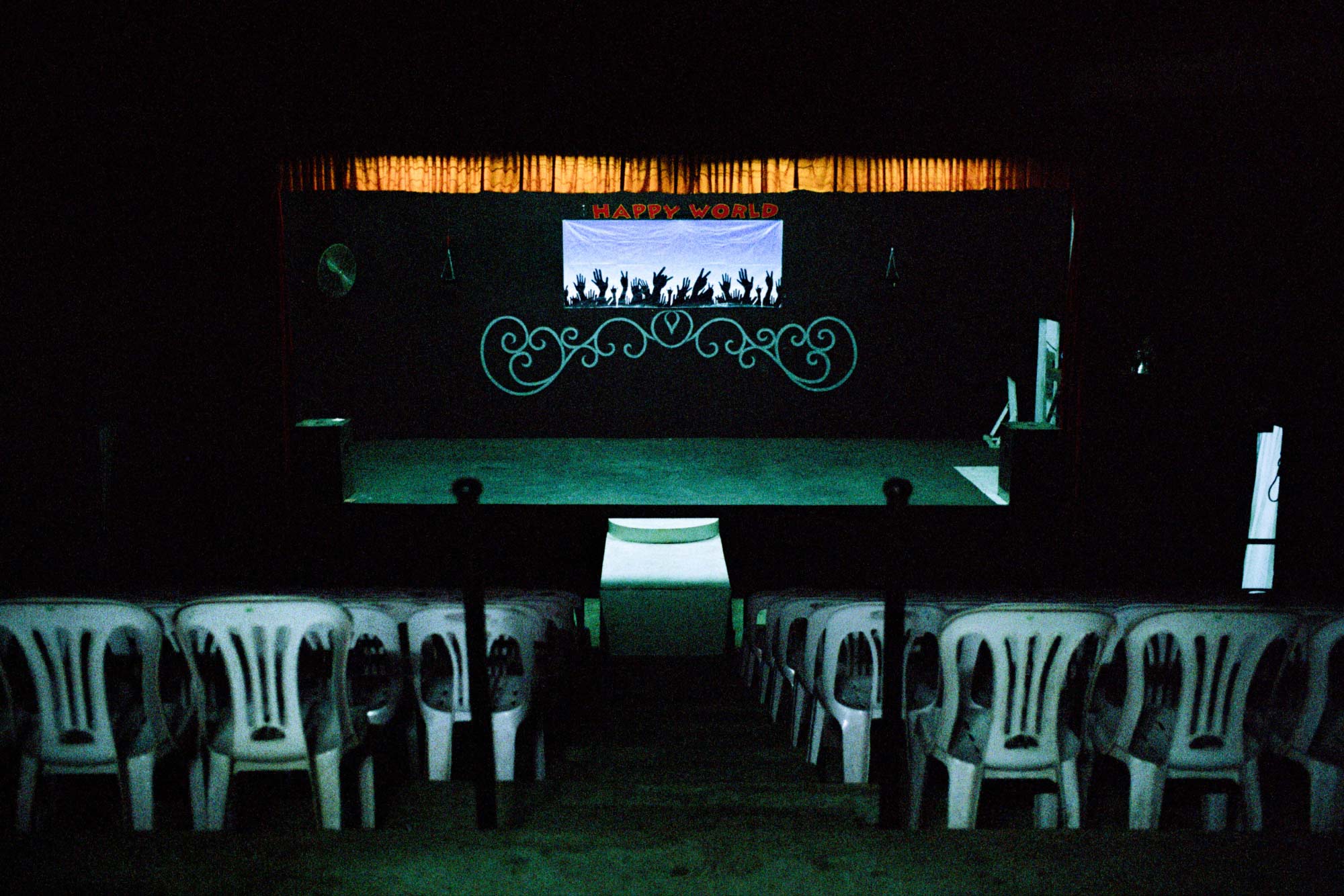 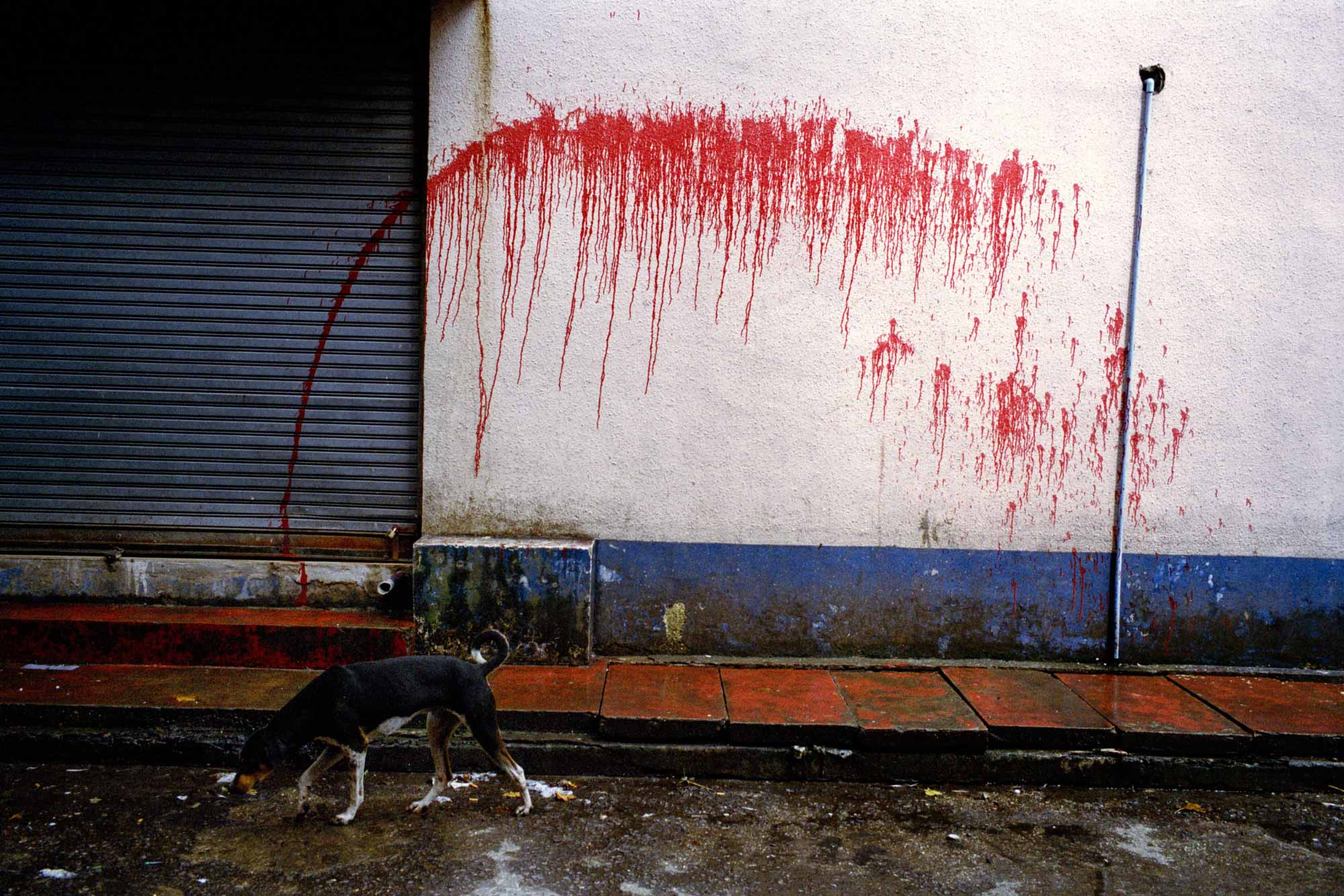 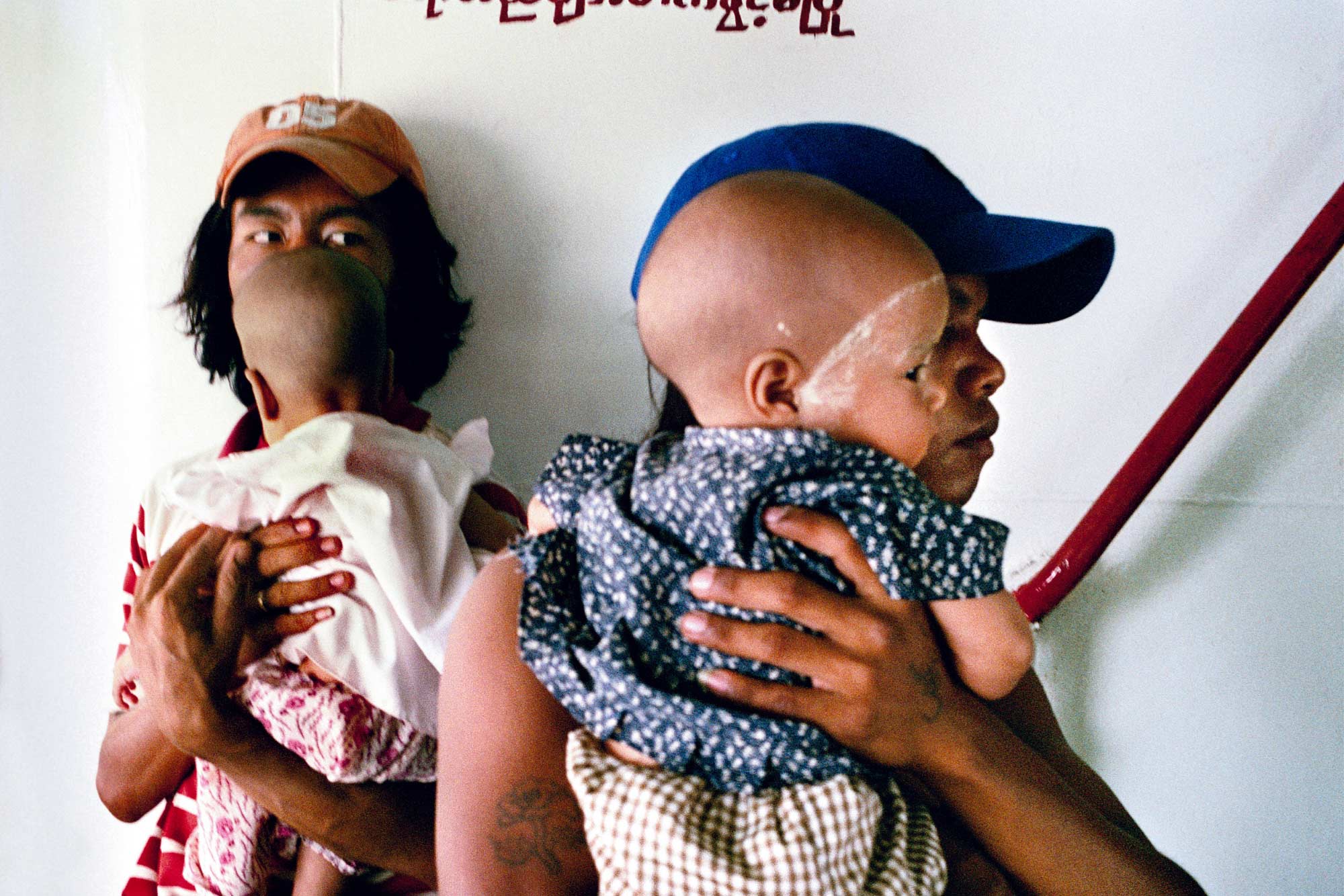 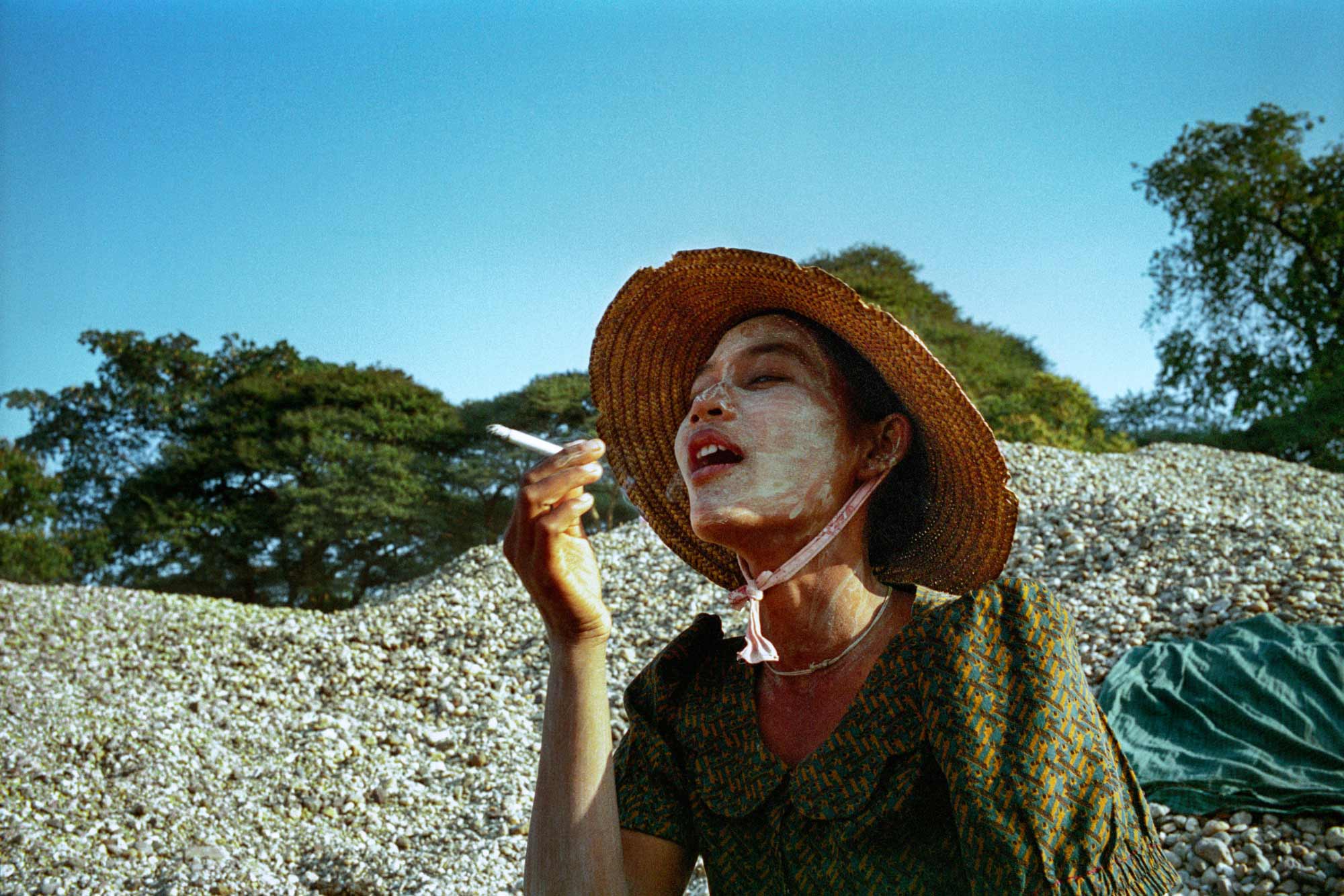 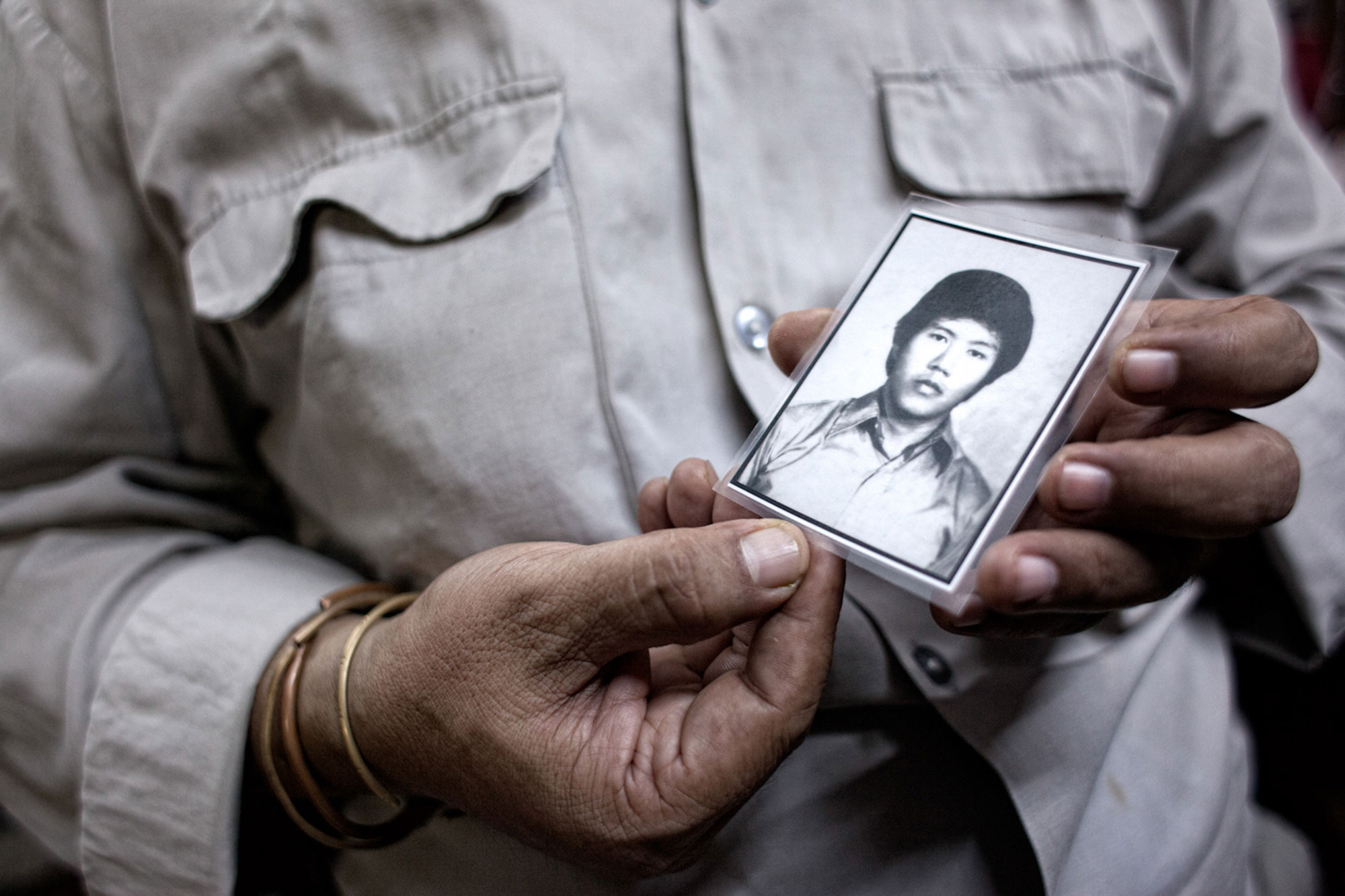 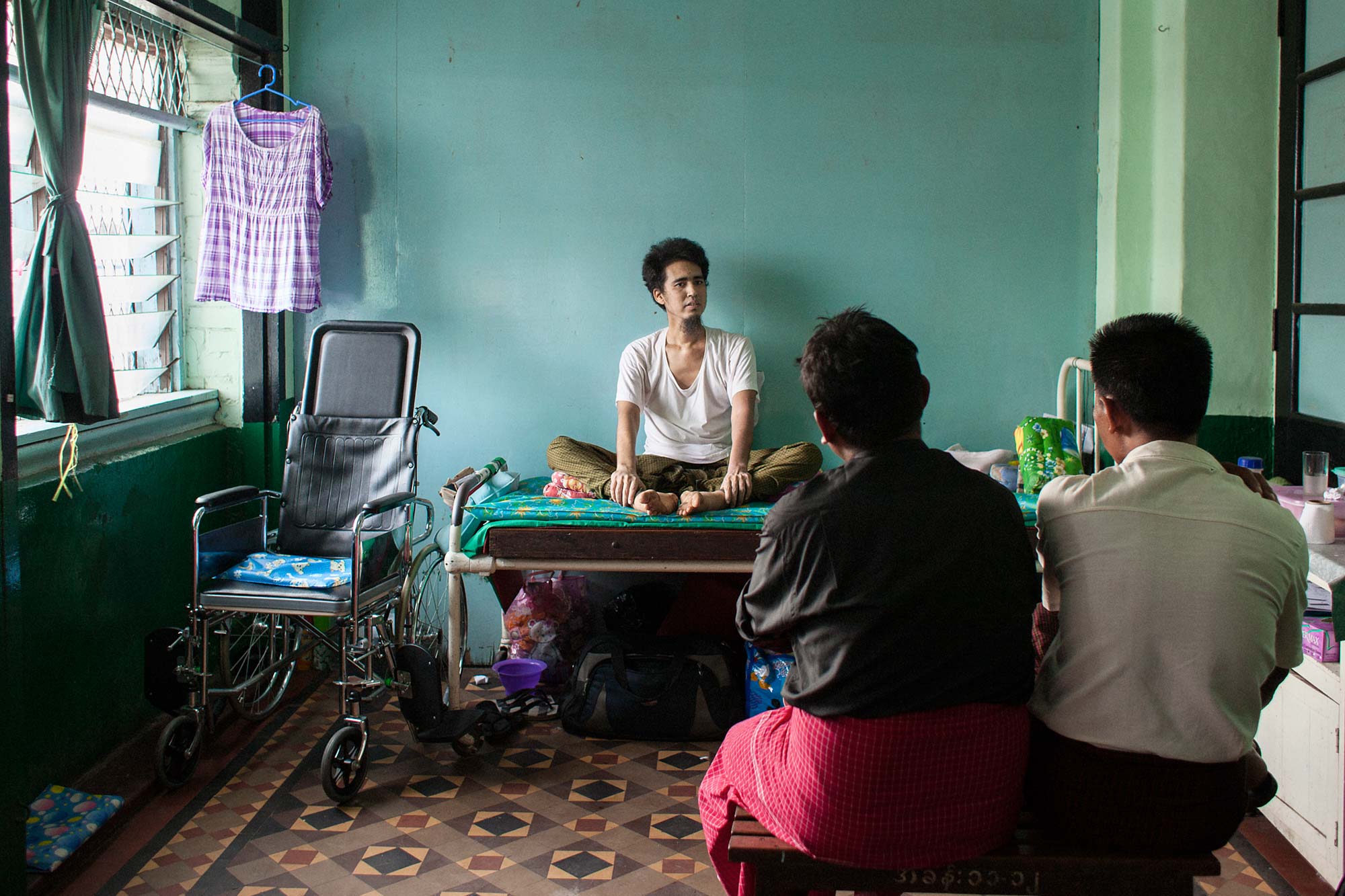 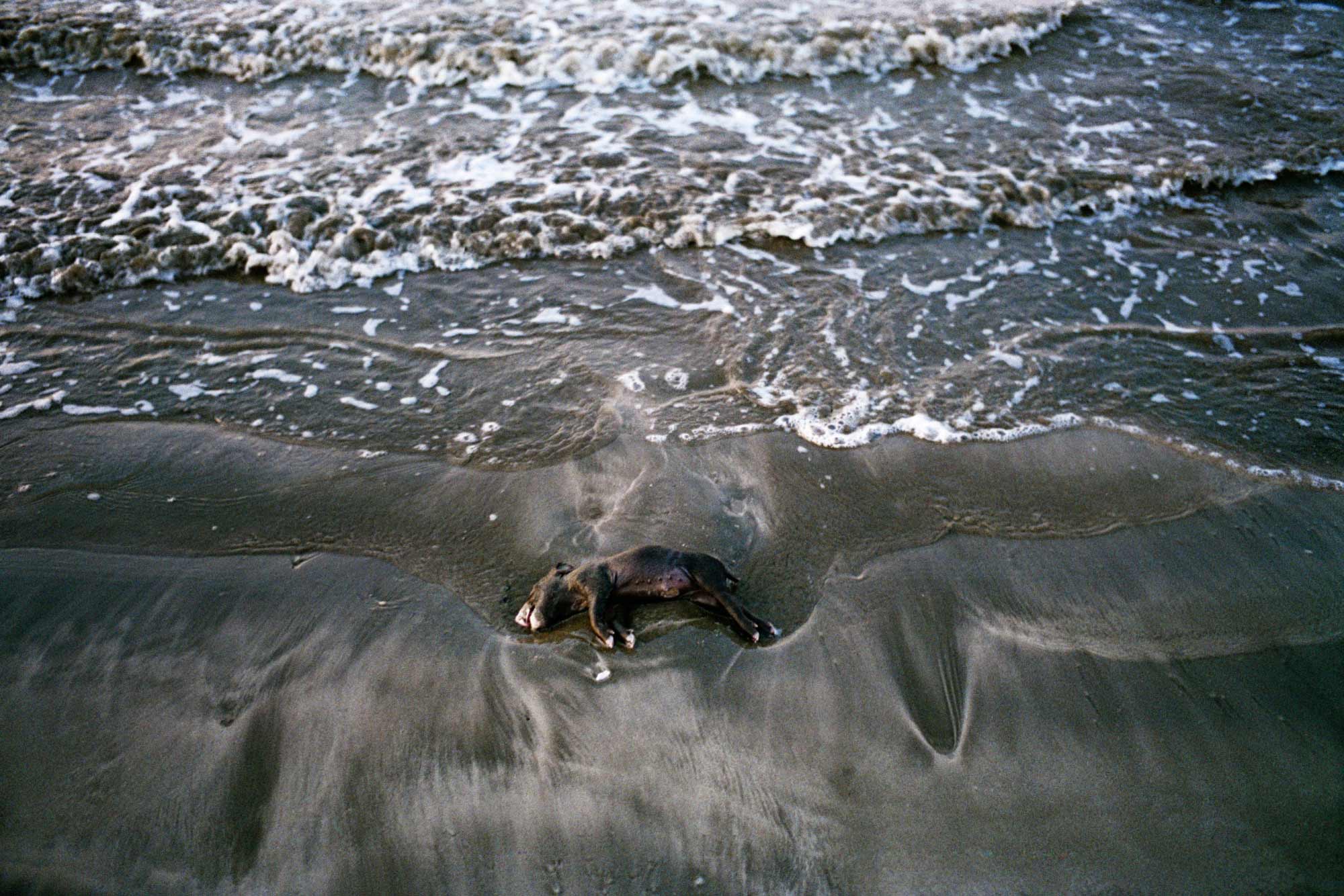 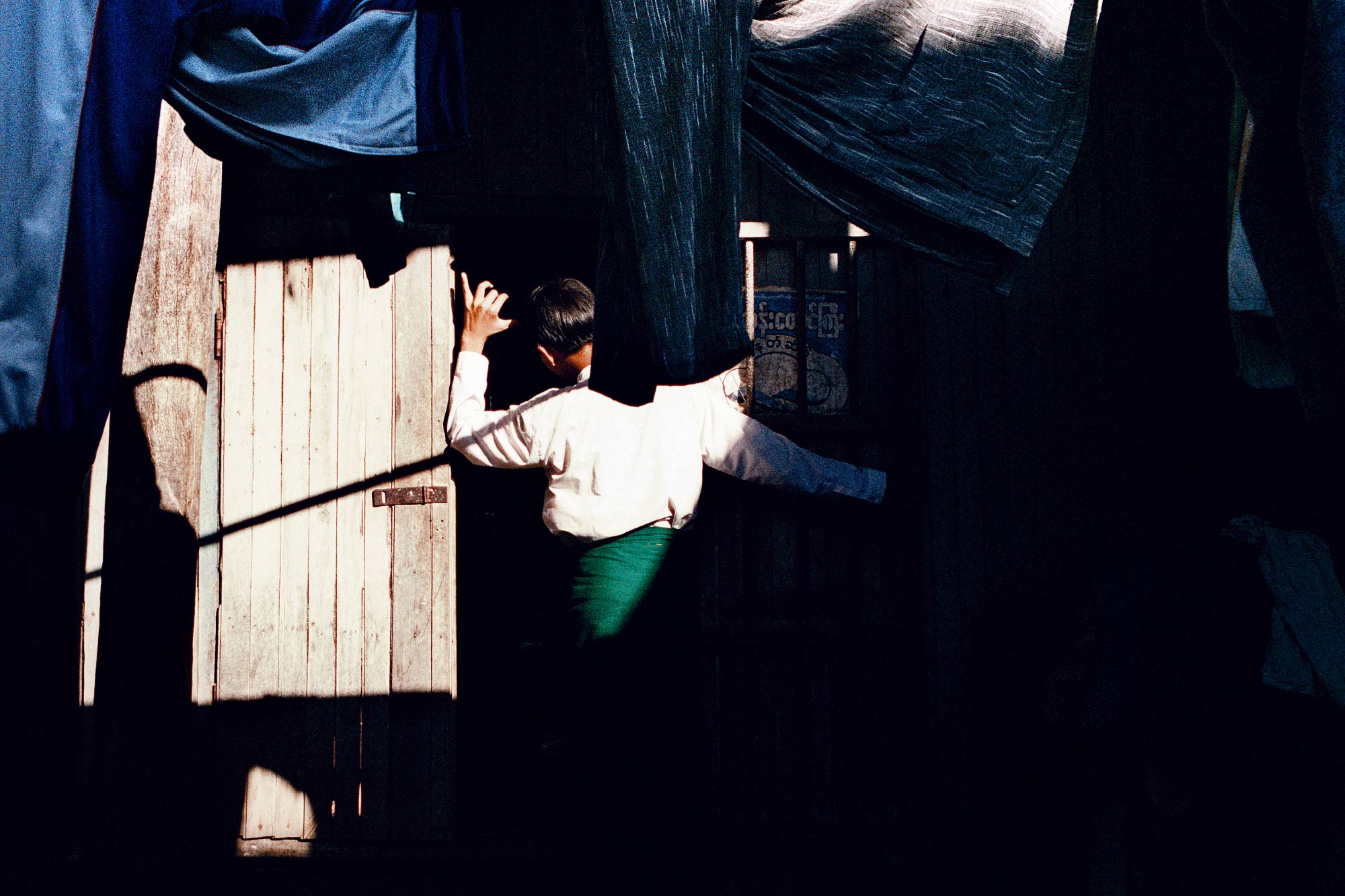 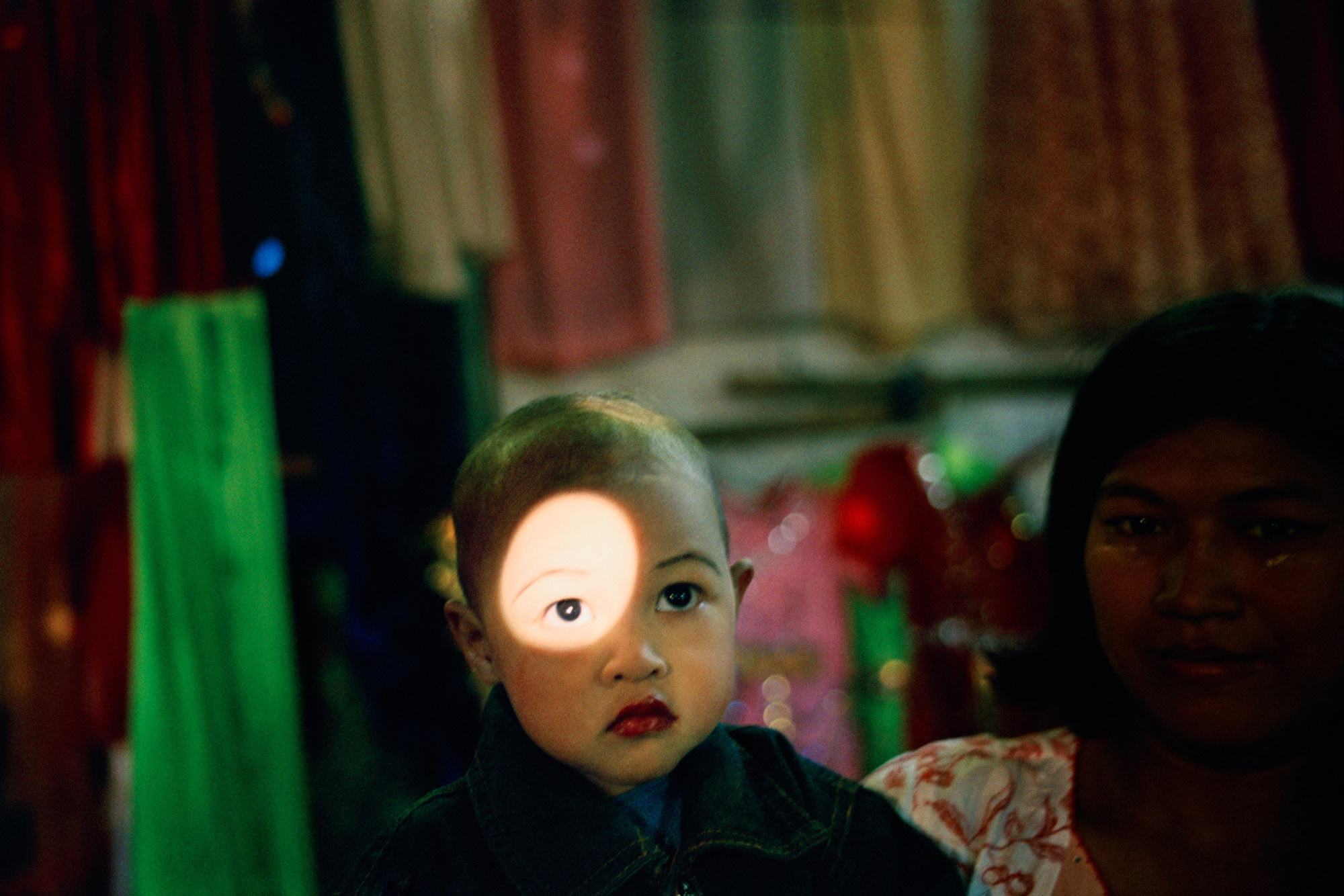 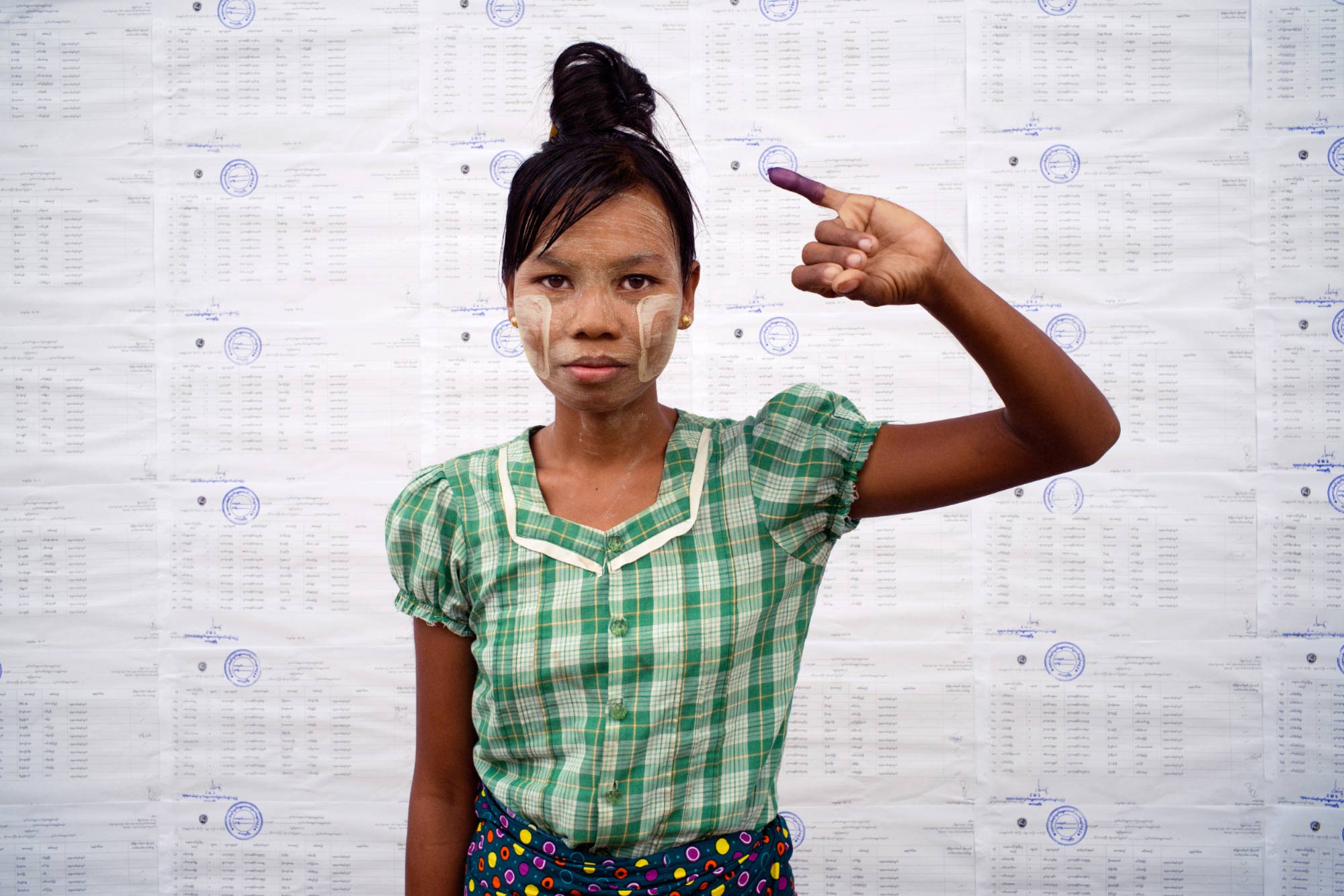 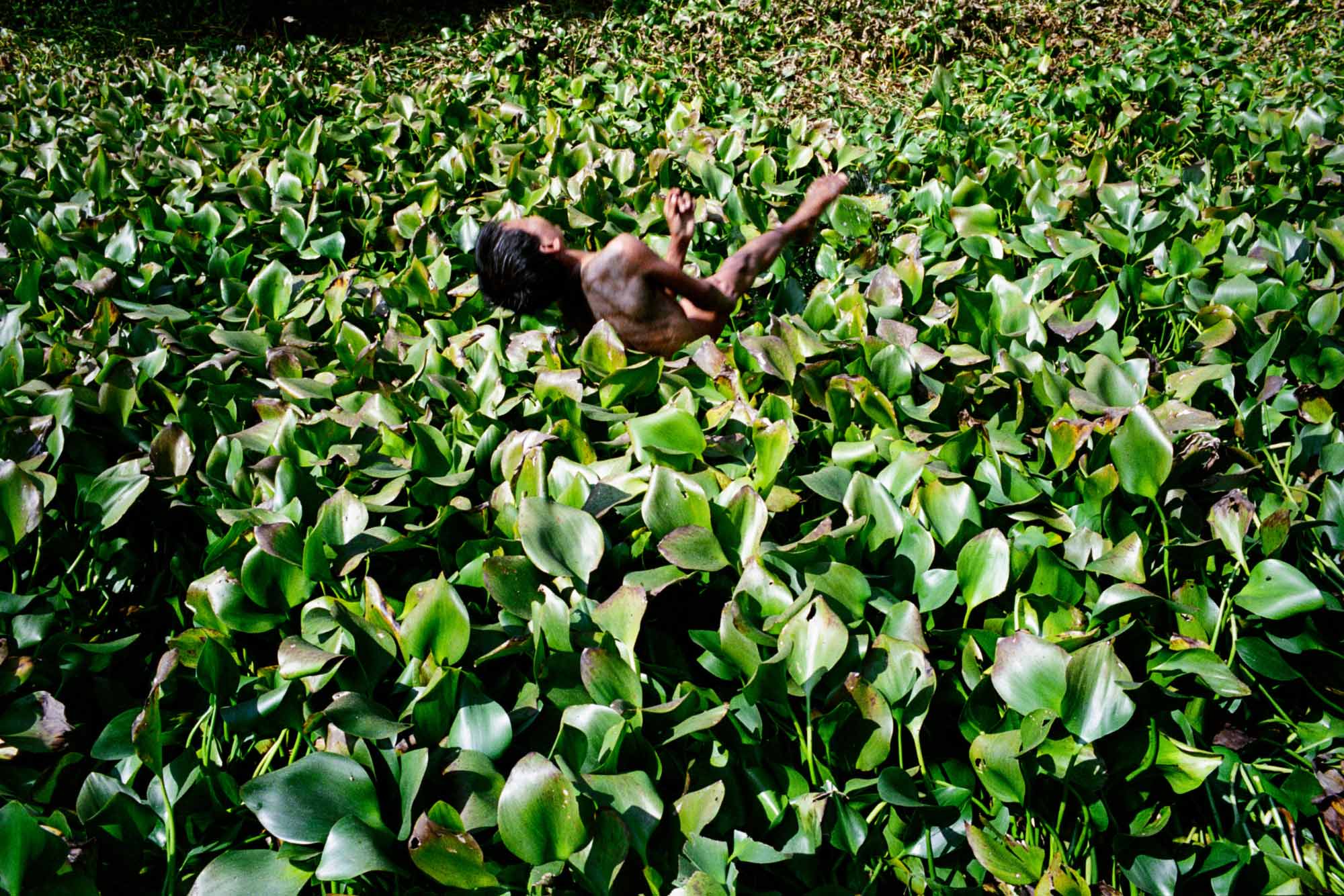 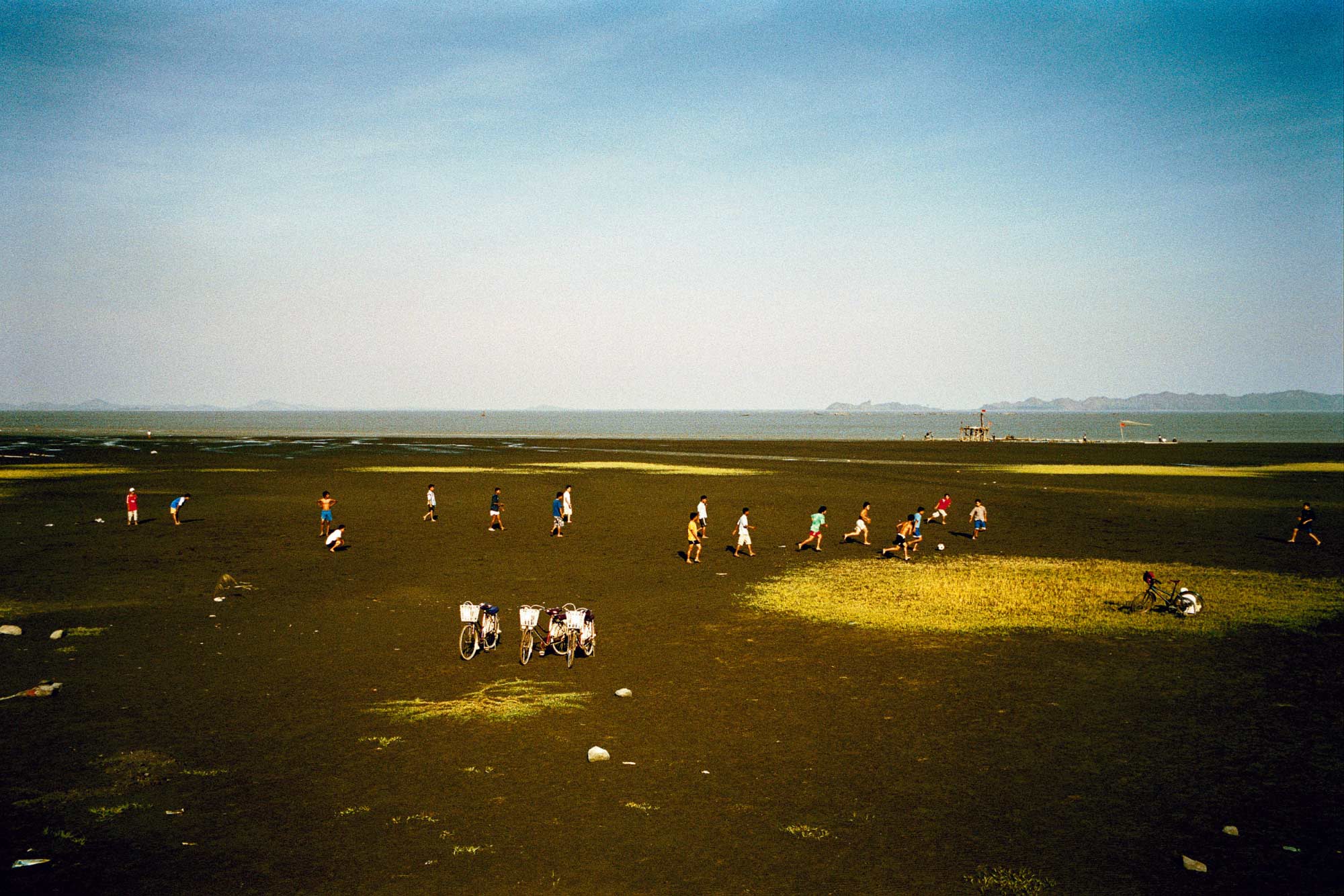 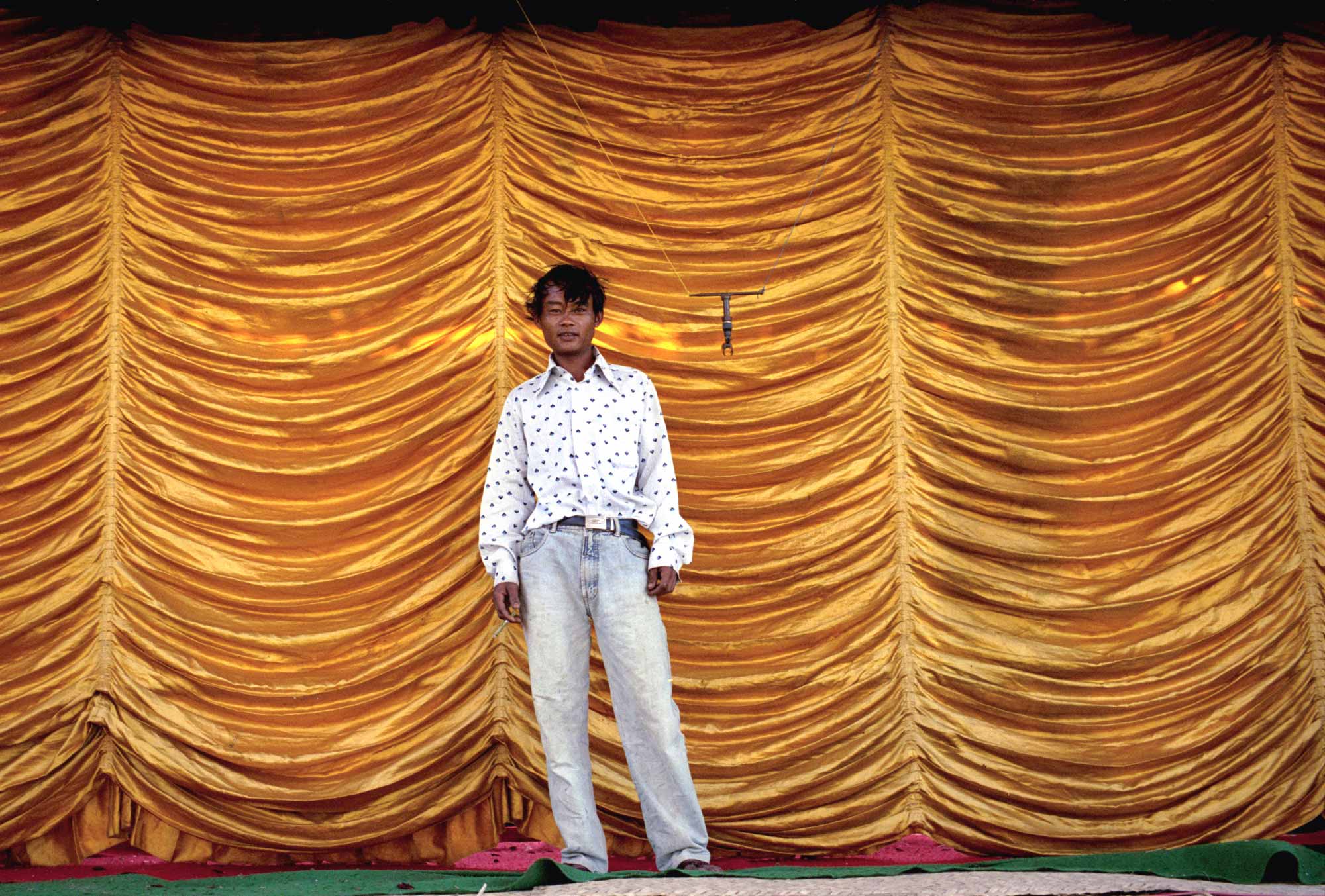 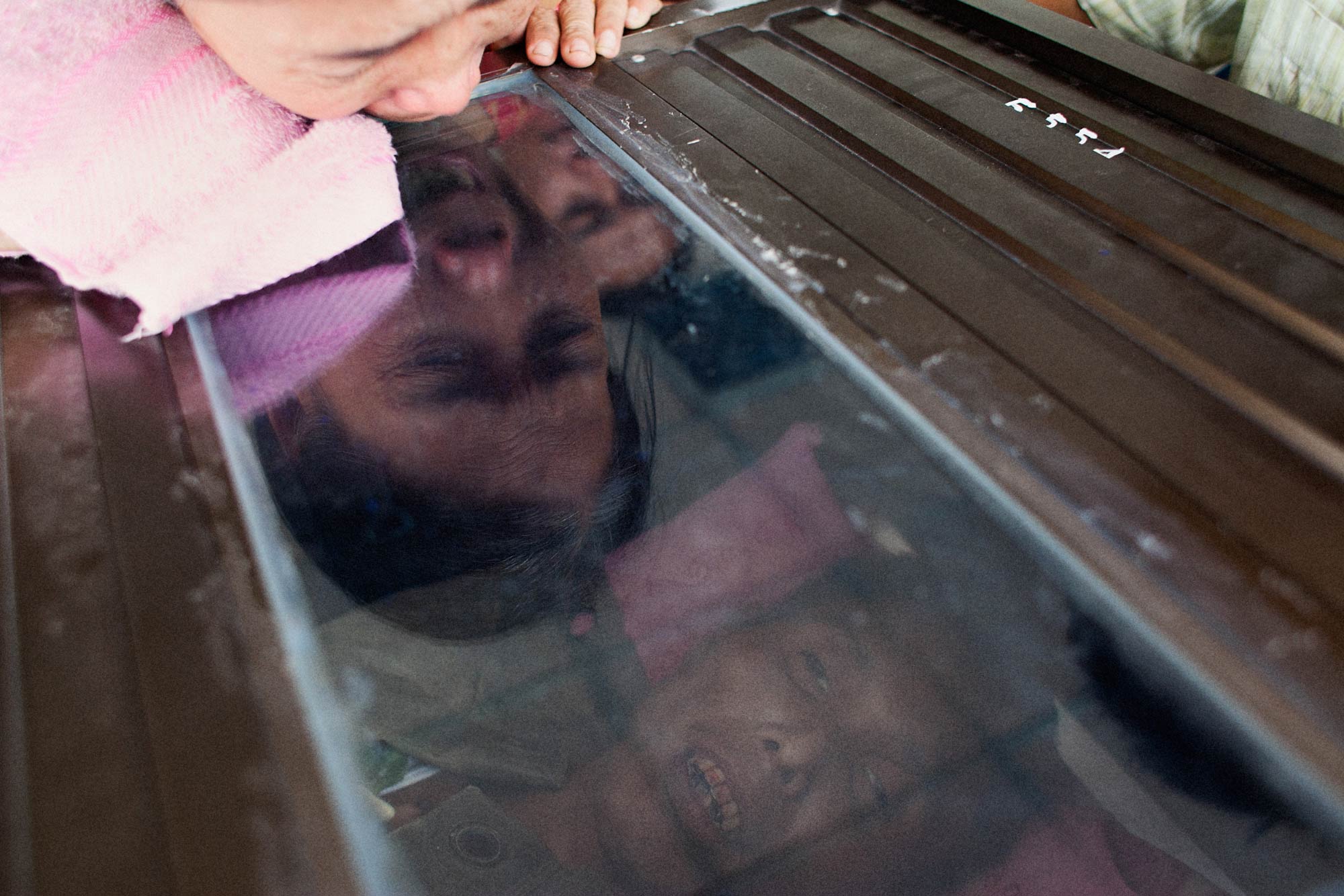 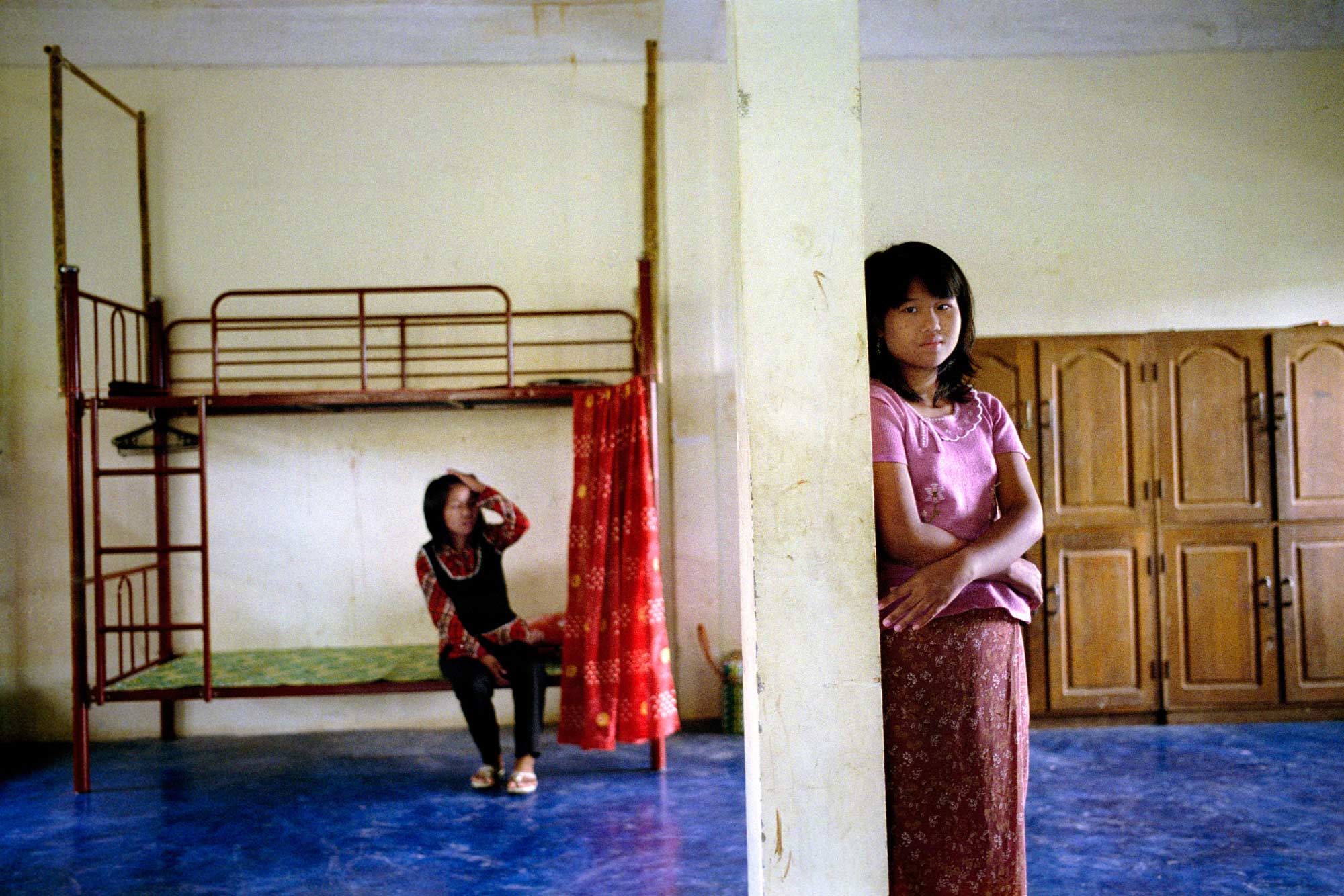 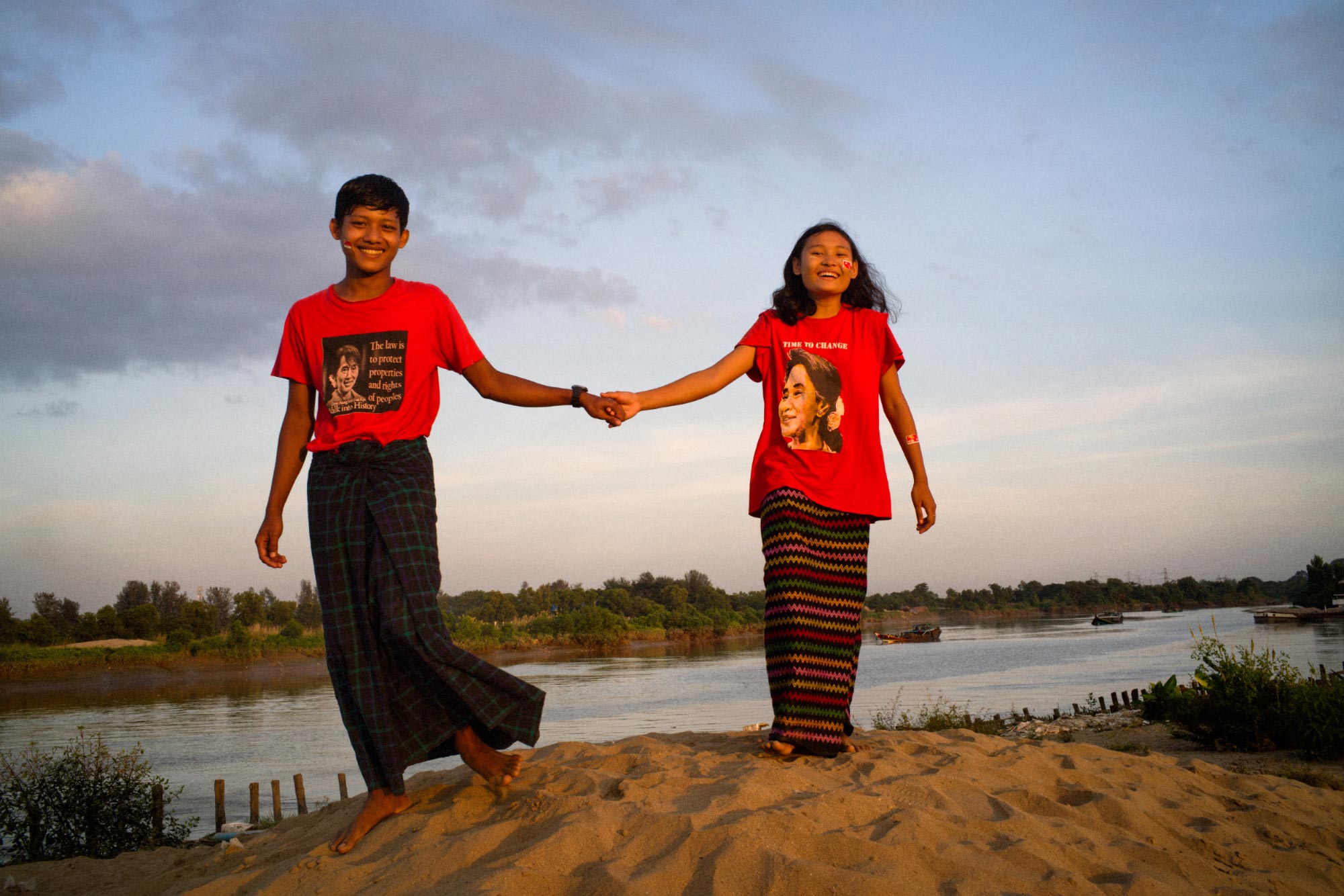 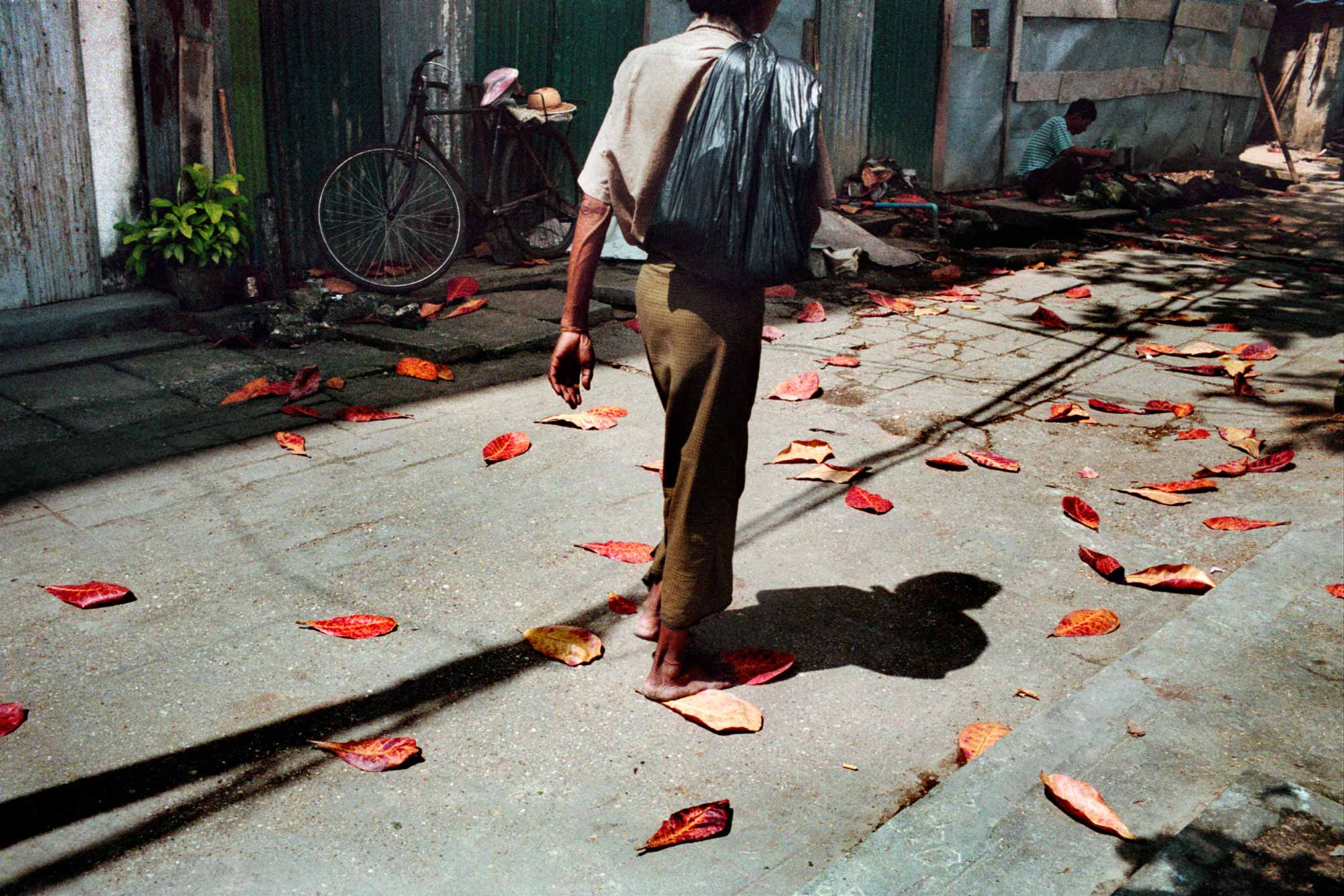 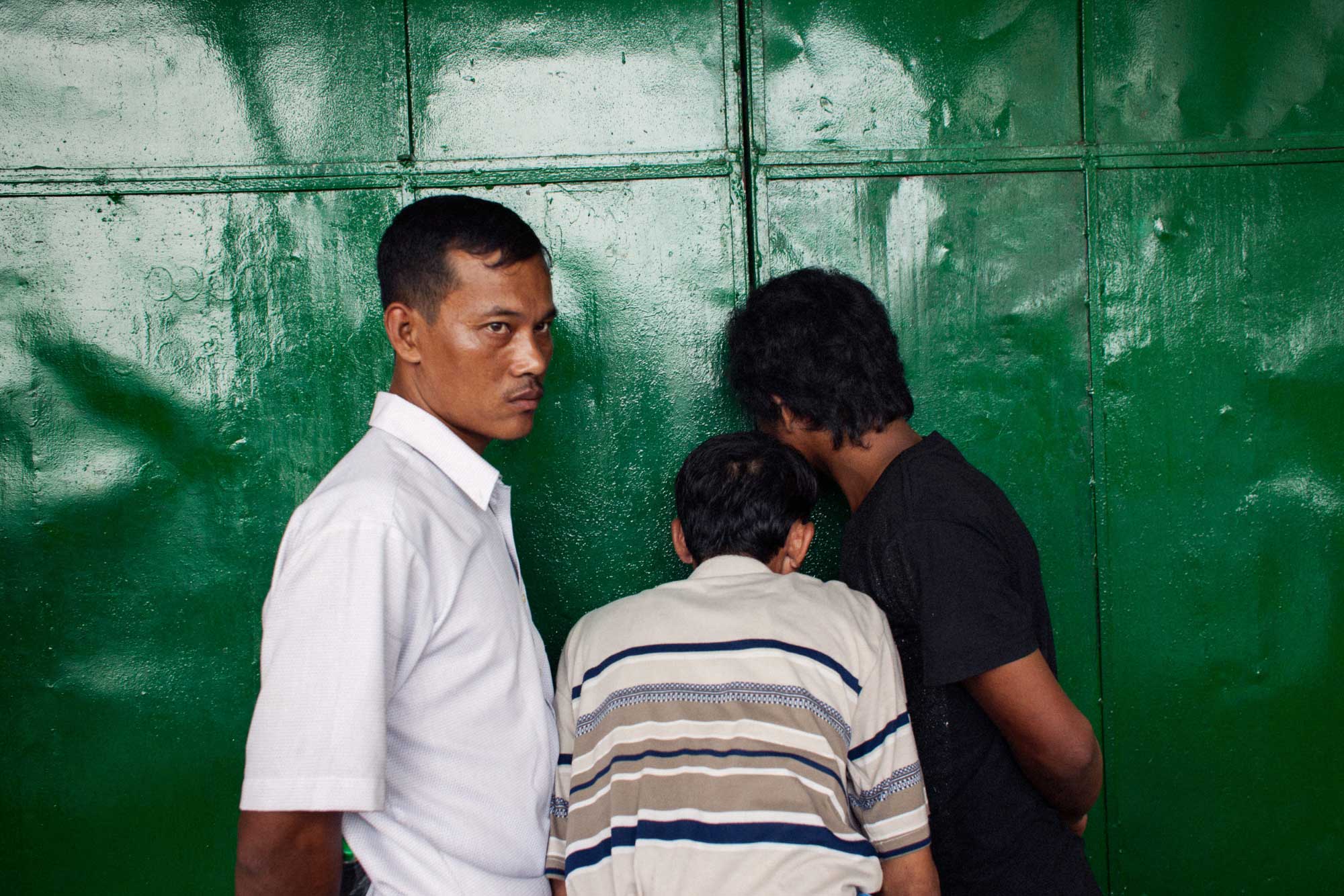 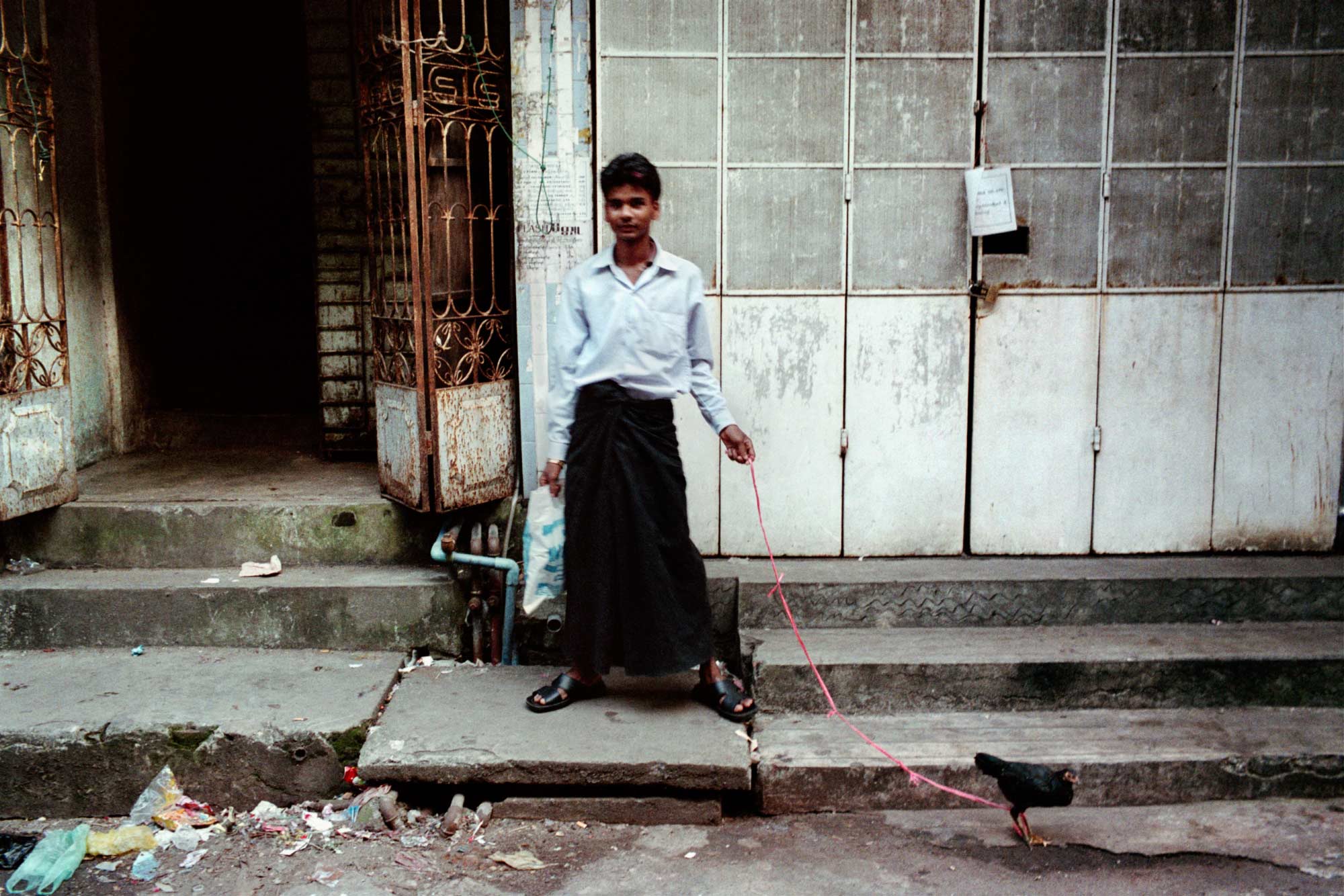 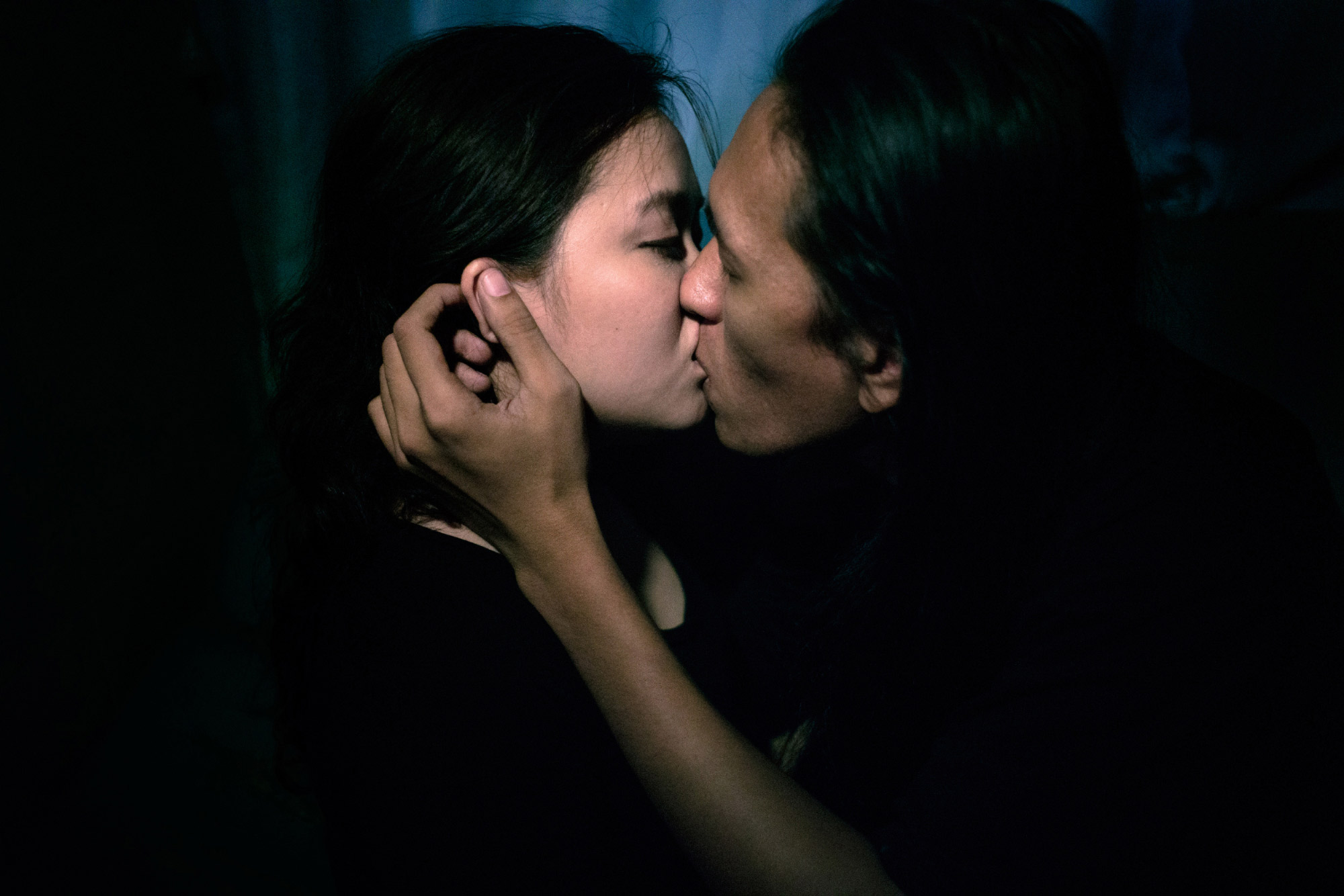 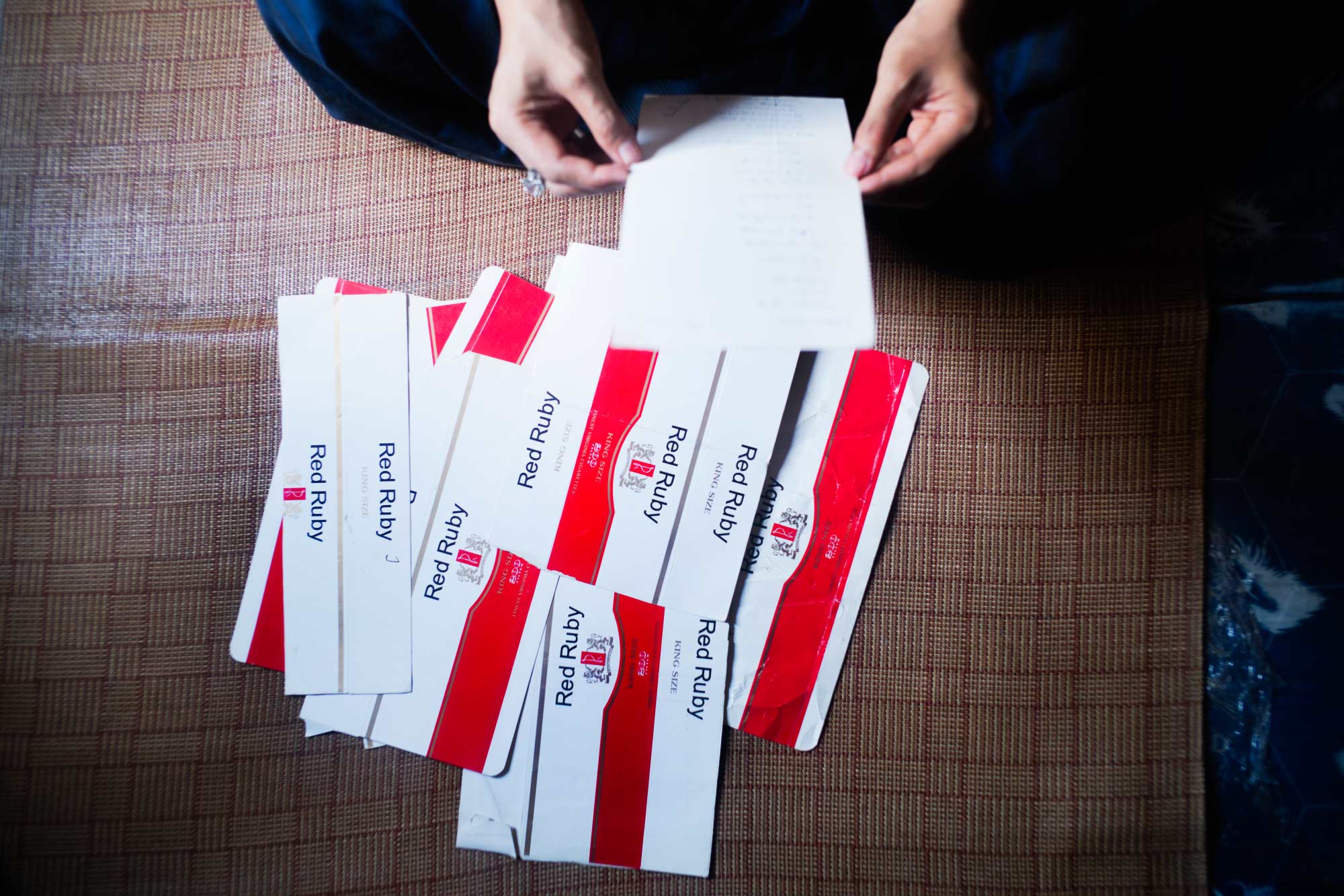 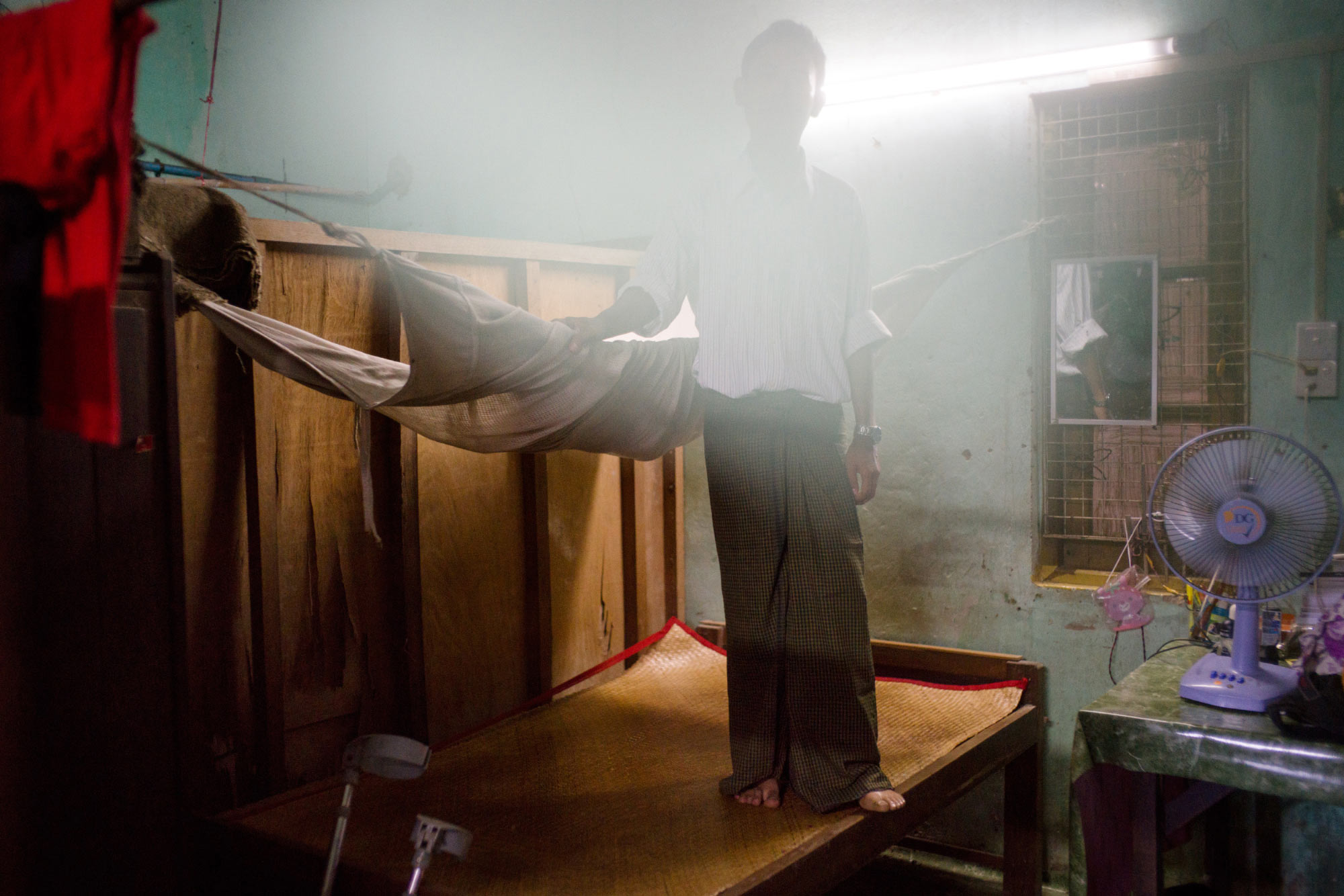 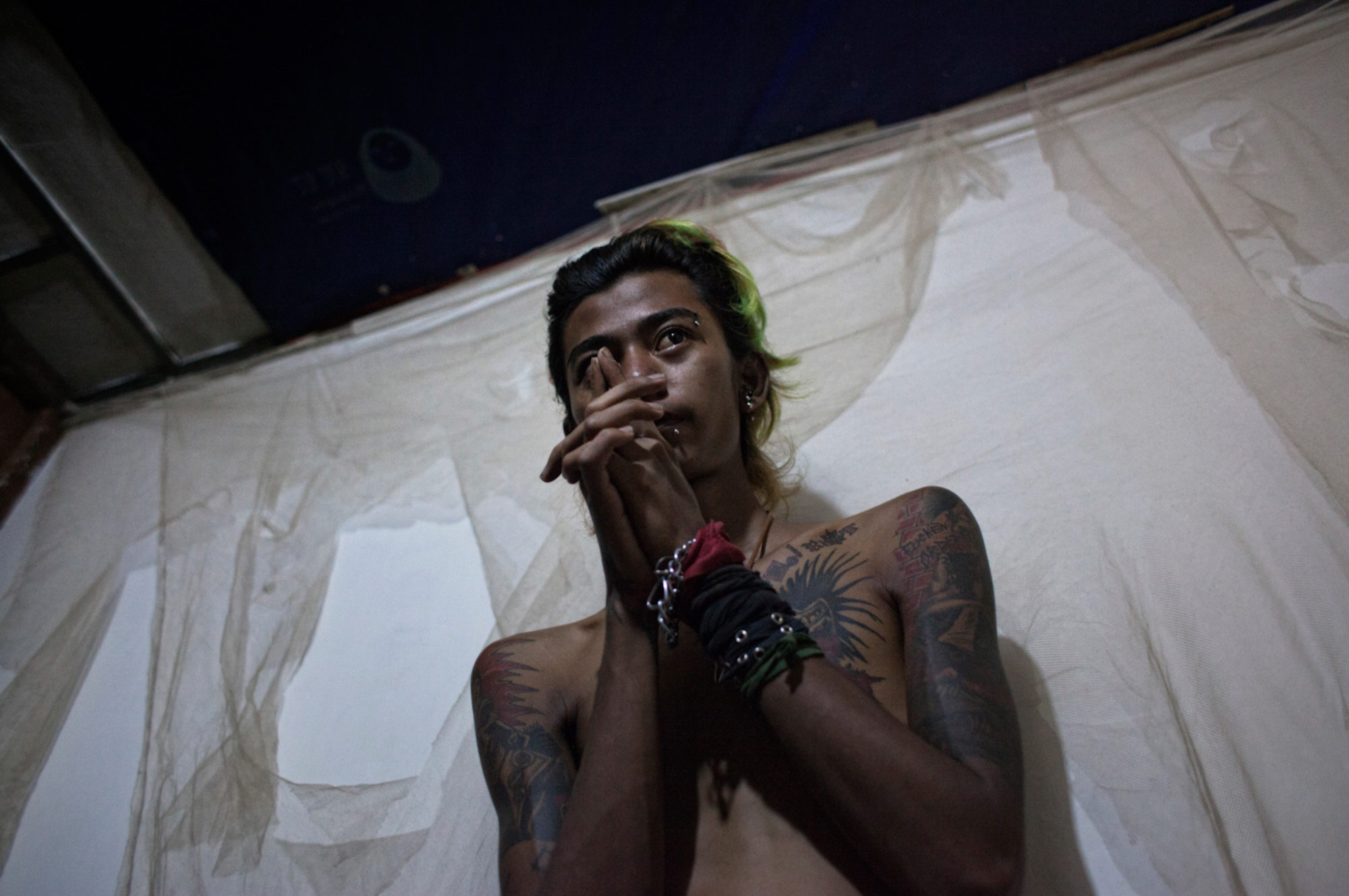 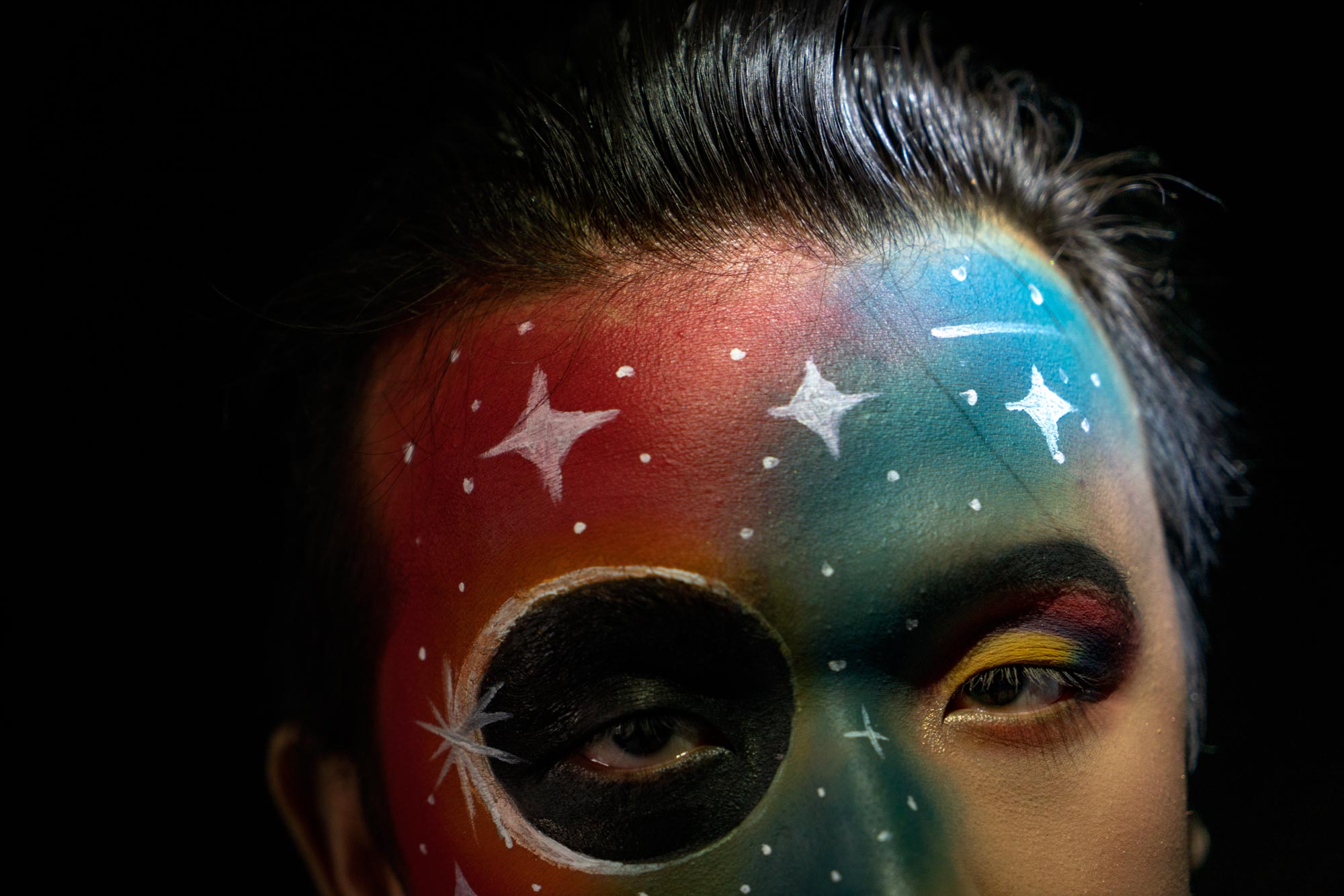 “Red Ruby” (2006-2019) is a psychological portrait of a country; a series of images linking Myanmar’s recent past to the present during a time of momentous historical transformation. It explores the conflict within and around us in relation to political and traditional constraints. When I began photographing fourteen years ago, the country was cut off from the rest of the world, a de-facto isolation imposed by one of the cruelest military juntas in recent history. Few foreigners would visit and even fewer journalists were allowed in to report. People were forced to live in silence and anguish but a brave minority dared to resist and seek change – often at a high personal cost.

Political conversations with foreigners were forbidden and risky, but people would still find spontaneous ways to briefly express their discontent. I have many short but vivid memories of men and women in the streets approaching me and whispering, “I am not free” or “I am not happy, thus I can’t smile.” I wanted to be with them, to listen to their stories. I wanted to question our existence in the realities we live in. Can we experience happiness under the control of manipulative leaders? Is it possible to remember how it feels to be free when that feeling has long disappeared?

The military junta was notorious for the merciless way it ruled Myanmar for more than 50 years. Six years into my project, Myanmar underwent a series of political reforms. The two landmark election victories of Aung San Suu Kyi’s party on April 1, 2012 and November 8, 2015 brought the promise of a new era. Contemporary Myanmar is facing a number of burning issues arising from a long history of male rule and female exclusion in decision-making. At the same time, the opening up of the country and the subsequent political reforms have brought to the surface stifling restrictions imposed by social concepts. Although change has been slow, people now have the opportunity to redefine their personal identities and reclaim their own expression.

“Red Ruby” is a response to the timeless concerns of existence in times of violence and oppression. “Red Ruby” seeks to show compassion to human suffering and create an inner world, an alternative reality, where the power of wisdom fosters and reflects freedom.